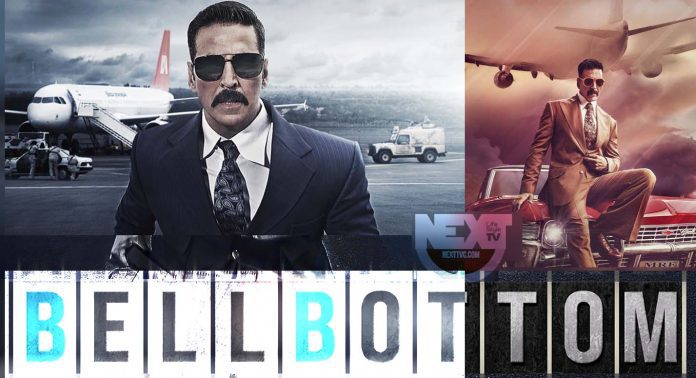 In August, Akshay Kumar became the first A-List superstar to commence shooting for a feature film as he air-dashed to the UK for a start-to-finish schedule of the spy thriller, BellBottom. Within a matter of 35 days, he wrapped up shooting for the film and announced that it would release “in theatres” on April 2, 2021 i.e., the Good Friday weekend. However the much-awaited film has been officially postponed from it’s already announced date.

“The makers have decided to now delay the film by two months and bring it in June.“

The primary reason for the delay has got to do with the fact that Akshay Kumar’s Sooryavanshi is looking to release in the one-month window of March 15 to April 15. A source close to the development.

It would be stupid to bring two Akshay Kumar films in a span of 30 days on the big screen, particularly in between this pandemic,”

Bell Bottom is currently in the post production stage and the final edit is expected to be locked by mid-February.

“Yes, the film will be ready by mid-February and as things stand today, the makers are okay to hold it for two months more than the stipulated release date to bring it on the big screen. The scenario on ground is improving and hence, it’s imperative to support cinema halls now,”the source  told

The movie also stars Vani Kapoor and Lara Dutta in key roles, with the former playing Akshay’s wife and the latter being India’s Prime Minister from the 1980’s.