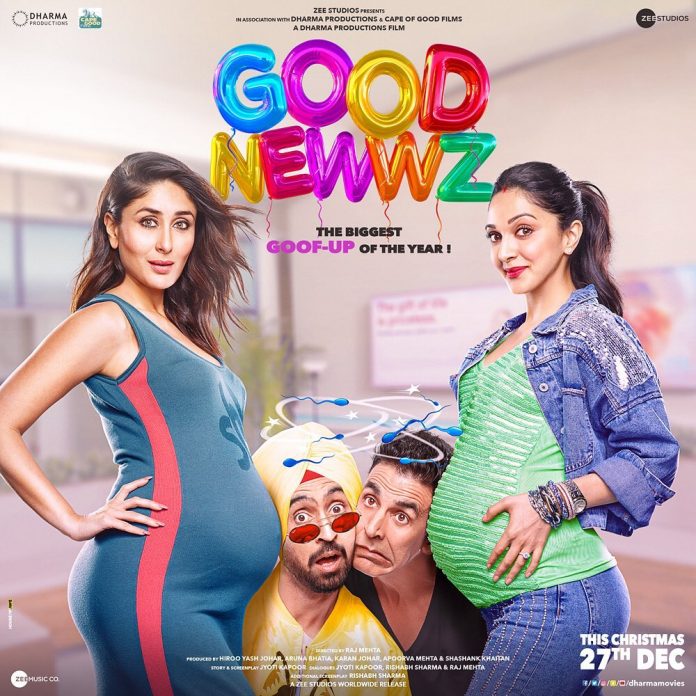 Just a while ago, the makers of Akshay Kumar, Kareena Kapoor Khan, Kiara Advani, and Diljit Dosanjh starrer Good Newwz unveiled its first look poster. The film is a comedy-drama revolving around two couples tryst in with vito fertilisation. Helmed by Raj Mehta, the film commenced with Kiara and Diljit coming on board while Kareena and Akshay joined the fun banter later in January. The first look poster unveiled Akshay and Diljit’s faces squeezed between the baby bumps of two pregnant ladies being Kareena Kapoor Khan and Kiara Advani.

The poster made us raise our eyebrows with wonder as we saw the two actresses flaunt their round tummy while Akshay looked extremely confused and uncomfortable. Akki took to his Instagram and shared the poster promising a film full of funny goof ups and now the actor has unveiled a motion poster announcing the release of the film’s trailer tomorrow. Akshay set the countdown running and shared the video, captioning it as “Ho chuki hai goof ups ki shuruvaat! Stay tuned, #GoodNewwzTrailer coming soon!

The new video released shows the announcement of the trailer being out tomorrow as the baby bumps of the two ladies appear on the screen and the text falls off. While Akshay’s face shows horror, Diljit looks struck with confusion and we can’t wait to find out more in the trailer tomorrow! 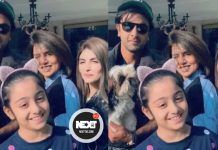 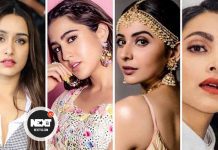 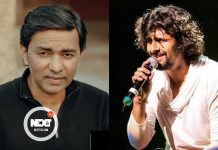 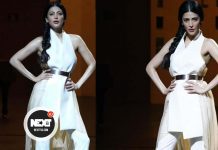 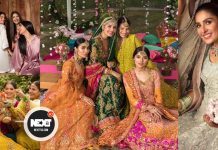 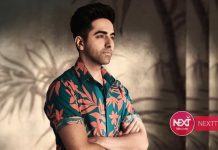 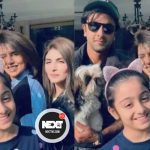 Happy Birth Day “Ranbir Kapoor” gets a hug from mom Neetu & love from...

Bollywood Sajjad Ahmed - September 28, 2020 0
Ranbir Kapoor has turned a year older today and on his birthday, Neetu Kapoor and Riddhima Kapoor joined him for lunch. Riddhima dropped an... 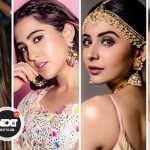 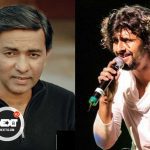