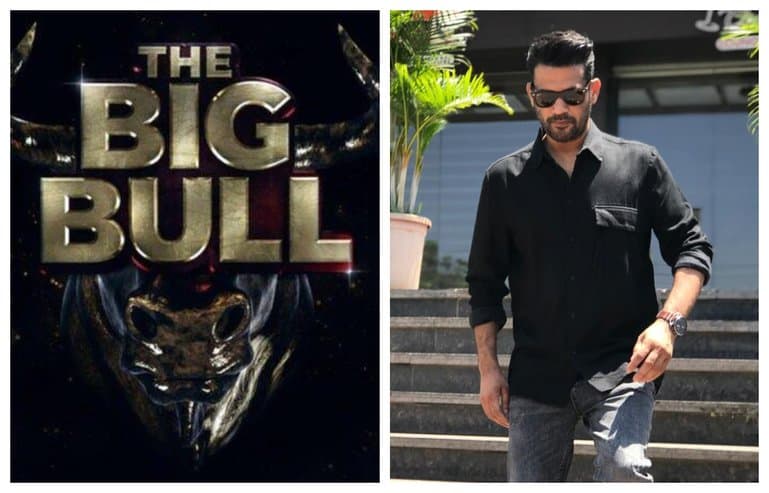 Actor-filmmaker Sohum Shah of Tumbbad fame is happy to be a part of the “extremely engaging” film The Big Bull, which also stars Abhishek Bachchan.

“I am thrilled to be a part of this film. The story of the film is extremely engaging. When I started reading the script, I simply couldn’t keep it aside till I reached the end, it was so engrossing. Plus the character I play is very interesting. Everything about it was so good that I was compelled to say a ‘yes’ immediately,” said Sohum about the film produced by Ajay Devgn.

Taking it to Instagram, Soham wrote, “I am excited to finally be able to tell you guys that I’ve begun shooting for #TheBigBull. Bahut mazaa aa raha hai, aur @Bachchan is fun to work with. It’s also been an insightful experience working with director @kookievgulati for the first time. Looking forward to working with the entire team…can’t wait for you all to watch this film!”

Helmed by Kookie Gulati, The Big Bull is a crime drama. Sohum had to undergo intense preparations for his character.

Talking about the same, Sohum said, “There is a lot of research gone into my character. My character’s body language, thinking abilities, the look, everything is very different from what I have done before.”

“It’s too soon for me to reveal anything else about my character, but I would like to say that the process was fun and I learned a lot as an actor while preparing for this role,” he added.