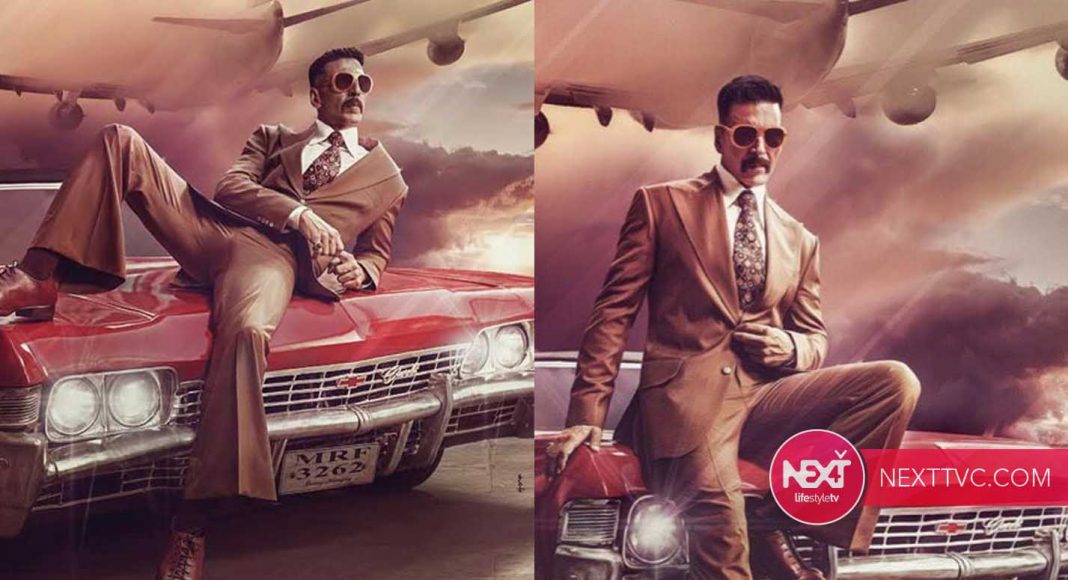 Towards the end of 2019, Akshay Kumar announced his next venture Bell Bottom which was touted to be a spy thriller based on true events. In fact, a promotional first look of Kumar in the title role was released in November 2019 that went on to create immense hype for the film. Now after the Covid-19 lockdown restrictions being lifted, the possibility of beginning film shootings is increasing. Though it will still be a while till films commence with full-scale operations, we hear that Akshay Kumar is looking to commence work on Bell Bottom rather quickly. If that wasn’t enough, we also hear that the film will entirely be shot in Scotland.

Commenting on the same a source says, “Yes producer Vashu Bhagnani and Akshay Kumar are looking to start work on the film by next month and it will be predominantly shot overseas. In fact, the entire film will be shot in Scotland.” Prod the source whether an entire shoot done overseas would raise the overall budget, the source continues, “Given the current times, and the fact that most countries have faced economic setbacks, film shoots that are being done overseas can look at getting assistance in terms of permissions and rebates in return for in-film promotions.”

Further talking about the practicality of shooting, the source continues, “Though permissions to shoot have been acquired, strict guidelines have been laid out that will have to be followed to ensure everyone’s safety.” Quiz the source on whether the location of Scotland will play an integral part of the film and he continues, “As of now nothing can really be said apart from the fact that Bell Bottom is a spy thriller that is set against the 80s backdrop.”

While it still remains unclear whether the story of Bell Bottom that is said to be based on true events will revolve around happenings in Scotland, we guess the answer will be revealed when the film shooting commences. As for Bell Bottom itself, directed by Ranjit M Tewari, the film is produced by Vashu Bhagnani, Jacky Bhagnani, Deepshikha Deshmukh, Monisha Advani, Madhu Bhojwani and Nikkhil Advani. Starring Akshay Kumar in the lead role, Bell Bottom is set for a release on January 22, 2021. 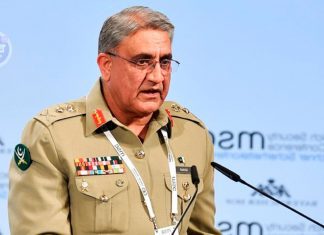