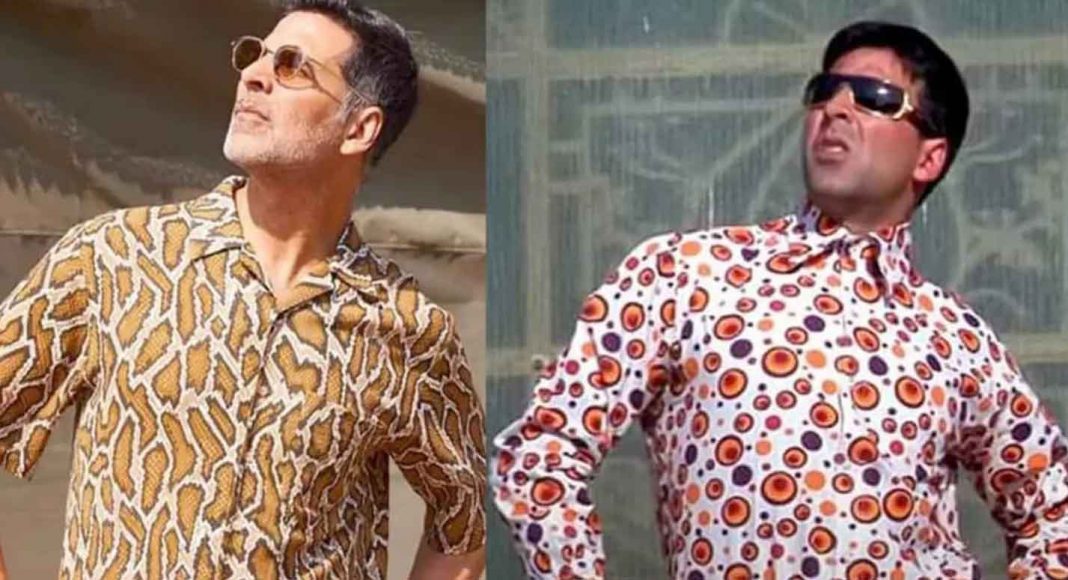 The Phir Hera Pheri sequel will return shortly. However, according to the most recent rumors, Akshay Kumar will not be appearing in the series.Suniel Shetty has dispelled rumours regarding this.

Fans can’t control their excitement since it was revealed that the third movie in the Hera Pheri series is probably in the works. Suniel Shetty, Akshay Kumar, and Paresh Rawal, among others, have streamlined acting abilities that have contributed to the success of this comic series. However, some recent news reports claim that actor Kartik Aaryan will take over Akshay Kumar’s role as “Raju’s character” instead.
Suniel Shetty explains that Kartik Aaryan won’t be portraying Raju in Hera Pheri 3.

Due to certain creative difficulties, Akshay Kumar has revealed that he won’t be appearing in the upcoming Hera Pheri chapter. In response, Suniel Shetty stated that he was disappointed to learn of the development and stated, “I am not thrilled about it,” as quoted by the Hindustan Times. It aches. It hurts, uske baad bhi issue ho, 14 saal toh humne vanvas kaat liye.We should sit down and chat. We are all responsible adults who can find a way through.

“I made a commitment, and I must keep that commitment.” So let’s wait and see. After November 20, we’ll speak. I believe that all three of them are dedicated to the movie. Kartik also doesn’t portray Raju’s role. He remarked, “That is a completely another persona that is coming to the movie, which is also extremely exciting.”

An anticipated comedy film called Hera Pheri 3 is being made by Feroz Nadiadwala and directed by Neeraj Vora.

Akshay Kumar to be persuaded by Suniel Shetty for Hera Pheri 3?
Suniel stated that he would speak with Akshay Kumar on November 16 and persuade him to participate in Hera Pheri 3. According to Shetty, “Everything was on track, but I don’t know what happened suddenly [that] Akshay is no longer a part of it],” in an interview with Mid-Day. I’ll sit down with Firoz [Nadiadwala, producer] once I’m done with the Dharavi Bank promotions to discuss why and how this occurred. I had committed to the project with Akshay and Paresh, and this turn of events shocked me.

“Hera Pheri 3 cannot be the same without Akshay,” he continued. Famous characters Raju, Babu Bhaiyya, and Shyam have traveled together. You can feel the thrill when you bring up the movie. I want to see if everything can still work out.

Sapna Choudhary Launched the trailer of her Debut film in Delhi...