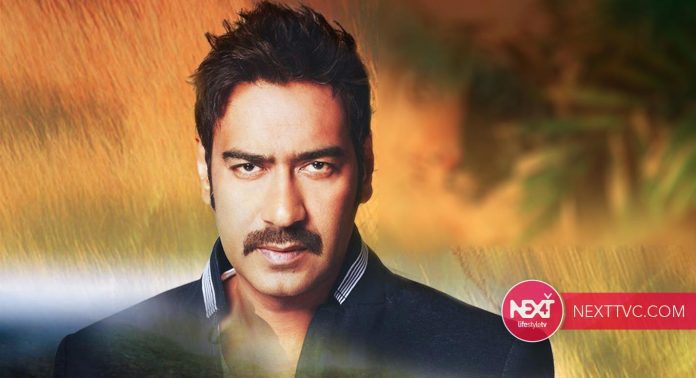 Ajay Devgn has signed his first ever film with Yash Raj Films (YRF). Three days back, we reported that the film in question is a part of a superhero franchise. A week ago, we also reported that Ananya Panday’s cousin Ahaan Panday is all set to be launched by YRF. Now it turns out that Ahaan’s debut film is none other than the Ajay Devgn starrer. It will be directed by debutant Shiv Rawail and is a part of the grand 50th anniversary celebrations of YRF.

A source says, “It’s true that Ahaan Panday and Ajay Devgn will be seen together. Ajay plays the antagonist in this film that promises to be a visually grand and exciting affair. It’ll be a part of a superhero series and every part will have a new villain.

In the first instalment, it’s Ajay who will play the baddie.” The last time Ajay Devgn was seen in negative roles was in Priyadarshan’s action thriller Tezz (2012) and Prakash Jha’s political saga Raajneeti (2010).

The film is expected to have a huge budget. The source tells, “It is rare for a debutant to bag such an expensive film as his launch vehicle. However, Aditya Chopra has full faith in Ahaan’s talent and is sure that he’ll do justice. Also, he has placed his trust in debutant director Shiv Rawail and is confident that he’ll be able pull off the challenging project. Moreover, the presence of Ajay Devgn will also add to the hype.”