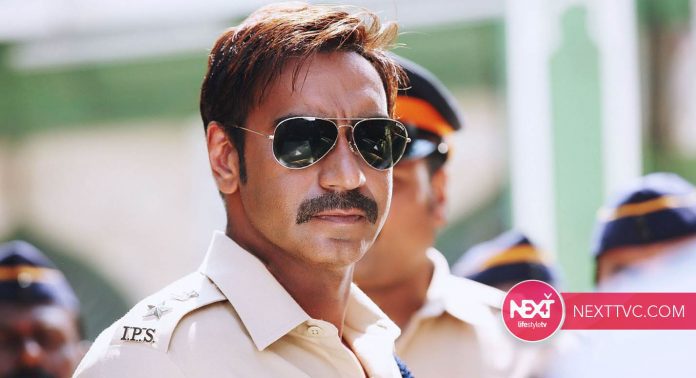 Ajay Devgn and Ileana D’cruz starrer Raid released two years ago! The film was a success and it was an important film in Ajay’s career. The actor celebrated two years of the film on March 16, this year. Now, the makers are developing script for Raid 2.

After collaborating on Raid and then the blockbuster Tanhaji – The Unsung Warrior, Ajay Devgn and T-Series head honcho Bhushan Kumar will collaborate on this project. Raid 2 will also be based on a true story and will be a tribute to men who don’t wear uniform.

Bhushan Kumar confirmed that it will be a huge multi-franchise deal for him, Ajay Devgn and Kumar Mangat. He said that the script is underway.

Set in the 80s, Raid was based on one of the most high profile raids the country had ever known. A fearless Income Tax officer Amay Patnaik carried out a non-stop raid at the mansion of Tauji the most powerful man in Lucknow.