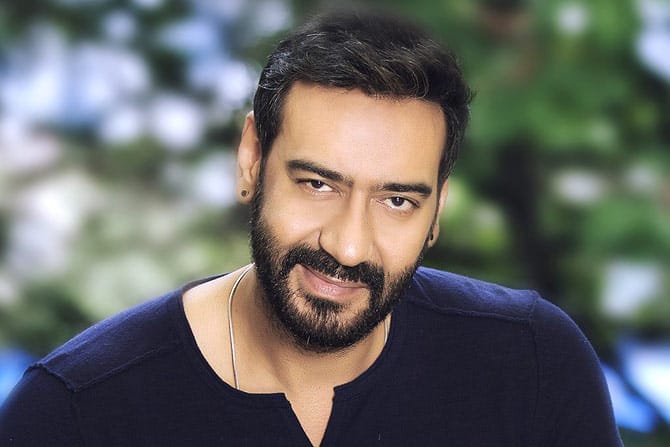 Rohit Shetty’s cinematic cop universe is something the audience just can’t get enough of. After the success of Singham’s two installments and Simmba, the filmmaker is ready to introduce us to the third cop, Sooryvanshi. Essayed by Akshay Kumar, Sooryvanshi is one of the most awaited films of 2020 and also stars Katrina Kaif in the lead.

The director is then going to start working on the next installment of the Golmaal series that stars Ajay Devgn. When quizzed about his association and the possibility of Singham 3, Devgn chuckled and said, “Yes it will happen but right now we are doing Golmaal first. When you see Sooryavanshi, you will get the answer. The answer is there in that film. Even in Sooryavanshi, I’m there.”

Ajay Devgn’s Singham was the foundation film of Rohit Shetty Cop Universe and is still one of the most loved cop films of all time. Ajay Devgn’s character Singham has a massive fan base and they all were quite heart-broken after finding out that Akshay Kumar’s Sooryavanshi was the last of the franchise. However, there’s still hope for Singham fans and Ajay Devgn has hinted towards the film.

Ajay Devgn has said that Sooryavanshi will provide a clue for Singham 3 and the fans will, unfortunately, have to wait till the film releases to find out what that is. Apart from Singham 3, Ajay Devgn will also be working on Golmaal 5 with Rohit Shetty. There is also a massive high-octane action scene expected in Sooryavanshi featuring Ajay Devgn and Ranveer Singh in a cameo.a

Ajay Devgn is currently promoting Tanhaji: The Unsung Warrior with Kajol and then will be seen in a cameo in Sooryvanshi. He then has films like Bhuj and Golmaal lined up for the coming year.