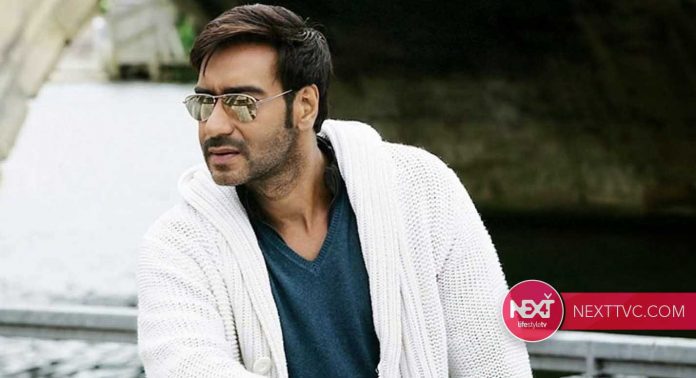 Ajay Devgn starrer Maidaan, a film which celebrates the biggest sport in the world -Football, has got a new release date. A story of change and self-belief, Maidaan will release the next Independence Day week, August 13, 2021.

Inspired from an incredible true story, it will showcase the journey of one of the finest coaches that emerged from India, the one who put India on the global map. Maidaan is based on real events between 1952 and 1962, also known as the “golden era of Indian football”.