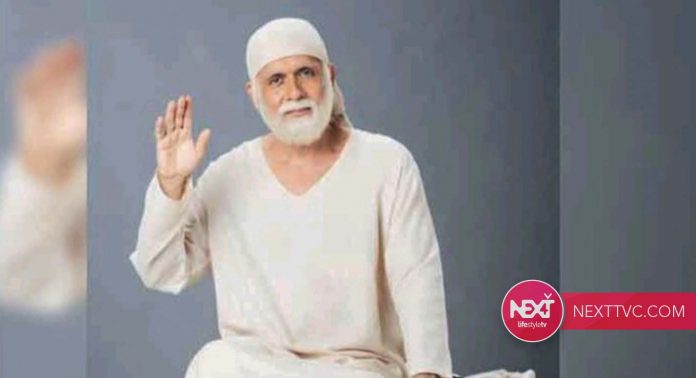 Shooting of all TV shows resumed a few weeks back and people were taking all precautions. But, unfortunately, a crew member who worked in the creative team of ‘Mere Sai’, tested positive four days back ,and the shooting of the show had to be halted according to Maharastra Government guidelines. After three days halt, shooting will resume on July 7.

Producer Nitin Vaidya said, “Yes, a crew member had tested positive but he did not come to the set. He was feeling feverish four days back and did not report on the sets. He consulted a doctor and his reports tested COVID-19 positive, so he was quarantined. He is recovering well. While all the necessary precautions have been undertaken, as per the guidelines, the set has been thoroughly fumigated and disinfected.

The cast and crew associated with the show are healthy and haven’t come in contact with the person affected. We are happy that we work with a responsible crew who understand the sensitivity of the pandemic and our only intention is to support them in the best possible manner. According to state government rules, we took a halt of three days and we will resume shooting tomorrow.”

Ask him if this will be the process every time a crew member tests positive and he said, “Yes, these are the rules and we will follow them. That’s why we had wanted a bank of episodes to be ready before we start telecast. Thankfully, we have a bank now and things will start running smoothly from tomorrow.”

The fresh episodes for TV shows will be telecasted from July 13.