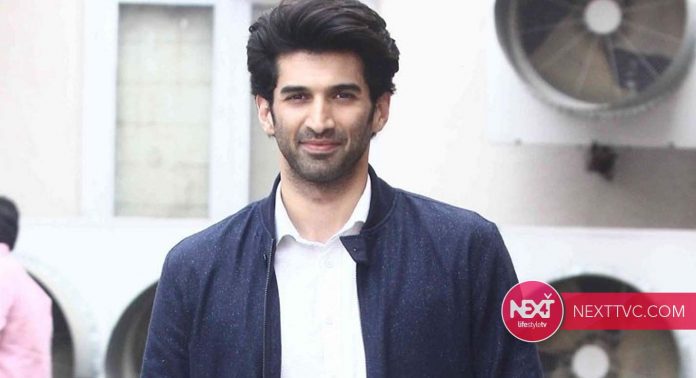 Grapevine suggests that the Malang actor was not happy with how John’s role was overpowering his in Mohit Suri’s next. It’s also the reason why he decided to step out of the project.

Earlier this year, right after the super success of Malang, it was announced that Mohit Suri will team up with Aditya Roy Kapur for their third film – the sequel to Ek Villain. Titled Do Villains, the actioner also has John Abraham playing the leading man alongside Adi. But now, last week, Pinkvilla revealed to you exclusively that Aditya has stepped out of the film, owing to some creative differences over the project.

Now, a source close to the development shares a completely different story. Our informer tells us.

“Adi didn’t like how John’s role was overpowering his in the film. Like the title suggests, both of them play bad men or villains in the film. Every character has its importance but Adi was of the opinion that John has a meatier part and he wasn’t quite happy about it. He seemed insecure of his positioning in the film.”

Apparently, Adi also had a word with Mohit about it. “They both spoke about it and Mohit even assured Adi that he will get equal footing in the film. But he was adamant that the script be tweaked to increase his role and action scenes. After a few weeks of debates and arguments, both of them, who are like brothers, decided to not jeopardize their personal equation and mutually agreed to part ways on the film.” While another source shares, “Adi has signed another big project.

The schedule of Do Villains went haywire because of the Corona outbreak. Right now, John is also going to be busy finishing his other films that he’s committed to – Mumbai Saga, Attack and Satyameva Jayate 2. So they don’t have any particular schedule or dates locked for the shoot yet.

Adi had to choose between Do Villains and the other big film, and he decided to choose the latter.” Now, we wonder which of the reasons is true. We reached out to the production house but they chose not to respond to our query.