Actor Vijay Varma gets a role in tiger shroff Baaghi 3 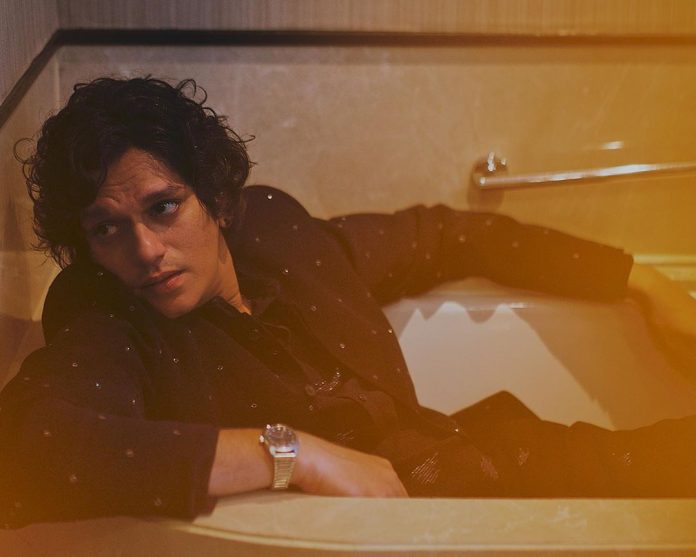 As Tiger Shroff is working on his next project Baaghi 3, it is reported that Gully Boy actor Vijay Varma will be seen playing an important role in the movie.

Tiger Shroff is on the go these days. After basking in the success of his last release War, the handsome hunk has been working on the much talked about Baaghi 3. The movie will be the third instalment of his popular Baaghi franchise. Given the success of the first two instalments, Baaghi 3 is already among the most anticipated movies of 2020. And while fans are waiting for this action thriller, it is reported that the cast of Baaghi 3 is getting bigger now.

After roping in stars like Tiger, Shraddha Kapoor, Riteish Deshmukh and Ankita Lokhande, the recent media reports suggest that the makers have taken Vijay Varma on board for the movie. According to Bollywood Hungama, Vijay will be seen playing a pivotal role in Baaghi 3 and will be Tiger’s aide in one of the intense situations. The report further suggested that as Baaghi 3 team is heading to Serbia for a month-long shooting schedule, Vijay will also be accompanying them.

In fact, the actor had also shot with Tiger and Shraddha in Mumbai. While it is a big opportunity for Vijay he is looking forward to working with the War star. He also called Baaghi 3 “the most colourful script” and revealed that his character will be quite fascinating with some shades of humour.

For the unversed, Vijay is known for his role in Amitabh Bachchan and Taapsee Pannu starrer Pink. Besides, he was also seen in Ranveer Singh and Alia Bhatt’s much talked about movie Gully Boy.

General (retd) Pervez Musharraf, who had lived in Dubai since 2016, died Sunday. His family said the 79-year-old former president and army leader had amyloidosis,...
News & Gossip