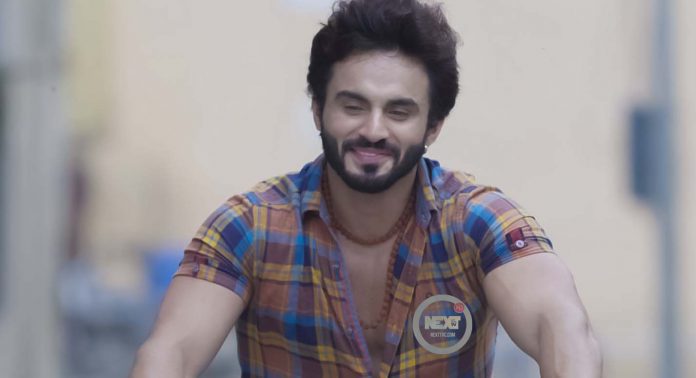 Music can cheer up a person no matter how their mood is. The beautiful thing about songs is that no matter in which language they are, if you play one, people will be driven towards it. In a country like India where there’s so much diversity and thousands of languages are spoken, the culture, art and traditions differ too.

We know how famous Hindi songs are all over the country. But the same amount of love is given to songs in other languages. And who would know it better that Harsh Gahlot.

Harsh Gahlot, a popular Indian actor recently featured in a new Haryanvi song called Pistol. The song is composed by RK Crew and Rishi Raj Mastana has written the lyrics. Singers Raj Mawer and Manisha Sharma have lent their voice to this catchy video. Pistol shows the story of two lovers played by Harsh and actress Fiza Choudhary. These two lovers fight every odds and obstacles in their love story.

The masses have fallen in love with Harsh Gahlot’s new Harvyanvi song Pistol. Hence, in just 24 hours, the song crossed 2 million views on YouTube. The actor looks every bit handsome in the video and comments section are full of praises for Gahlot.

Harsh Gahlot has appeared in more than 85 different Haryanvi music videos. By seeing so much love for his latest music video Pistol, Harsh is quite elated. The actor says, “I am very happy to see such a massive response in just 24 hours. The views and comments are coming from all over the country. It shows how the music and the video is connecting with people. I hope it crosses more than 5 million views soon. As an actor, I can assure my fans that I will always be a part of such projects that will leave a smile on their face.”