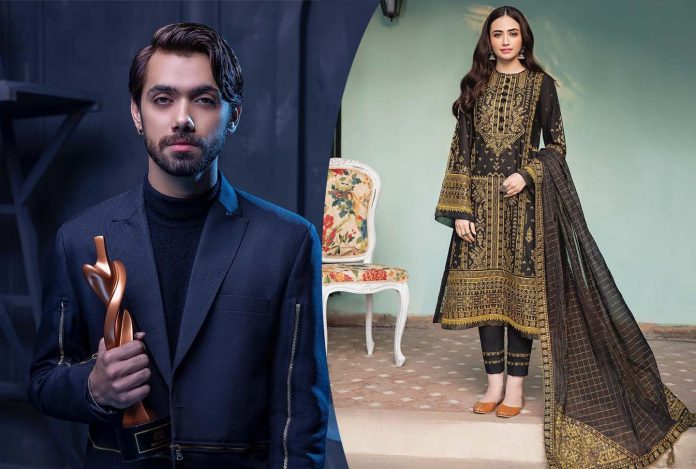 A make-up artist has said that he observed Sana Javed’s harsh behavior towards model Manal Saleem during the contentious session, which sparked outrage.

An eyewitness who observed the event posted a long post on Instagram to reveal the reality behind the much-talked-about subject matter.

An eyewitness has said that Sana Javed’s accusations are all lies.

A make-up artist has said that he observed Sana Javed’s harsh behavior towards model Manal Saleem during the contentious session, which sparked outrage.

The sole make up artist for both celebrities on the day the event occurred, as well as an eye witness, Hussain said, “I am here to offer an official statement on the present issue.”

I stand by the fact that there was only one makeup artist and only one room for their makeup and throughout the shoot,” he continued, noting that the model came on site ahead of Khaani actor Javed and therefore began having her makeover done before Javed.

“Manal arrived first and I was applying her make up when Sana arrived and ordered her to leave the room. “My helper finished her look after Manal departed,” he said, returning.

A few times, “Manal complained and Sana replied with nasty words throughout the filming,” he said on his blog.

A professional in the entertainment sector, I strongly oppose such behavior, whether it comes from a young talent or an established famous.

“No one has the right to embarrass somebody by their inferiorly remarks or to degrade someone with their unpleasant behavior,” he said.