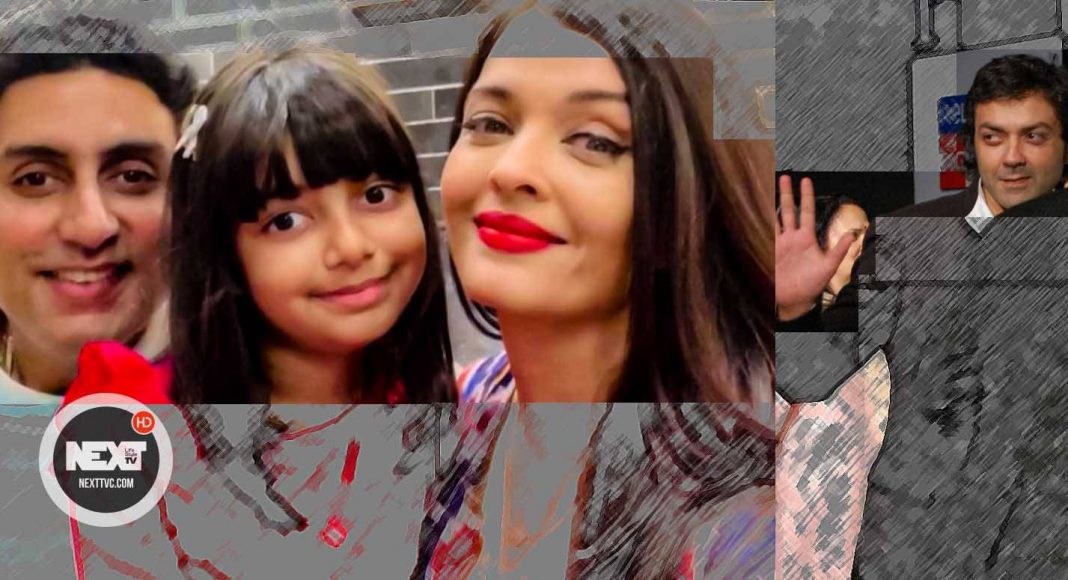 The couple tied the knot in 2007, but their love story began 10 years before that, in 1997. Bobby Deol was responsible for introducing Abhishek Bachchan to Aishwarya Rai

Ten years before getting married, Aishwarya starred in Aur Pyaar Ho Gaya along with Bobby Deol in Switzerland. According to Abhishek, he fell in love with Aishwarya on the sets of Umrao Jaan, but he admired her from way before that Abhishek Bachchan and Aishwarya Rai tied the knot back in 2007.

Later Abhishek revealed that he was visiting the country along with his father, Amitabh Bachchan for a recce of his film Mrityudata. He had been worked as a production boy at the time and said that it was because of Bobby that he first met Aishwarya – who he also had a crush on at the time.

Abhishek continued: “I had been there for a couple of days, all alone. And that’s when a childhood friend of mine, Bobby Deol, was shooting for his first film – Aur Pyar Ho Gaya. And he got to know I was there and said ‘Hey, why don’t you come over for dinner?’

That was the first time when they were shooting when I met Aishwarya.”

He said: “I first met her when I was a production boy. There was a film my father was making called Mrityudata, and I had gone for the location recce to Switzerland. Because the company felt that because I had grown up in Switzerland in boarding school that I would be able to take them to nice locations.” 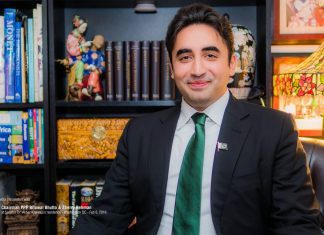