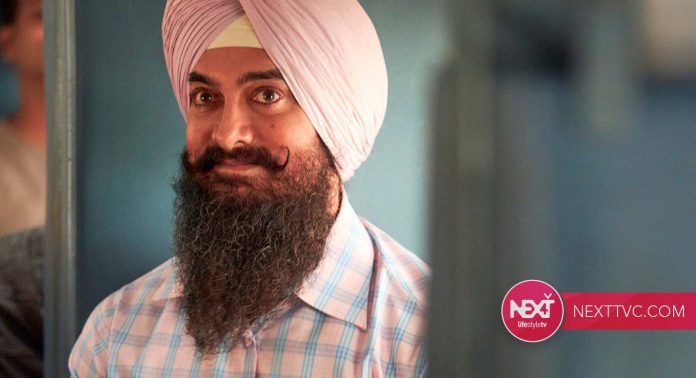 Laal Singh Chaddha writer Atul Kulkarni hints at the possibilities of Laal Singh Chaddha releasing in 2021. The Aamir Khan starrer was between its Punjab schedule last month when the Coronavirus crisis brought the filming to a halt.

had booked the Christmas weekend for Laal Singh Chaddha. The Forrest Gump adaptation stars Mr. Perfectionist, Kareena Kapoor Khan, Mona Singh and Vijay Sethupathi. Aamir dons the turban and fills the shoes of Tom Hanks in the Indian version of the movie. The film is scheduled to release on December 25, 2020. However, it appears that the movie might not stick to the scheduled release date. Writer Atul Kulkarni, in an exclusive chat with Pinkvilla, hinted at that Laal Singh Chaddha is likely getting a 2021 release date.

“Laal Singh, I think, would release next year now. We were supposed to release in December,” he said. The update on the release date comes amid news of several Bollywood movies rescheduling their releases owing to the Coronavirus-induced lockdown in India. Movies like Sooryavanshi, ’83, Coolie No. 1 and many more have already been postponed indefinitely.

Last month, it was reported that Aamir and the cast of Laal Singh Chaddha were forced to halt their Punjab schedule owing to the COVID-19 outbreak in India. Given the current situation, the makers haven’t announced a new filming date yet.

Earlier this year, Aamir released a new look at Laal Singh Chaddha. The actor shared a picture featuring Bebo on the occasion of Valentine’s Day. Aamir faced his back towards the camera and gave a good look at Kareena from the movie. “पा लेने की बेचैनी, और खो देने का डर… बस इतना सा है, ज़िंदगी का सफर। #HappyValentinesDay Kareena. I wish I could romance you in every film… comes naturally to me 😉 Love. a.,” he captioned the poster.