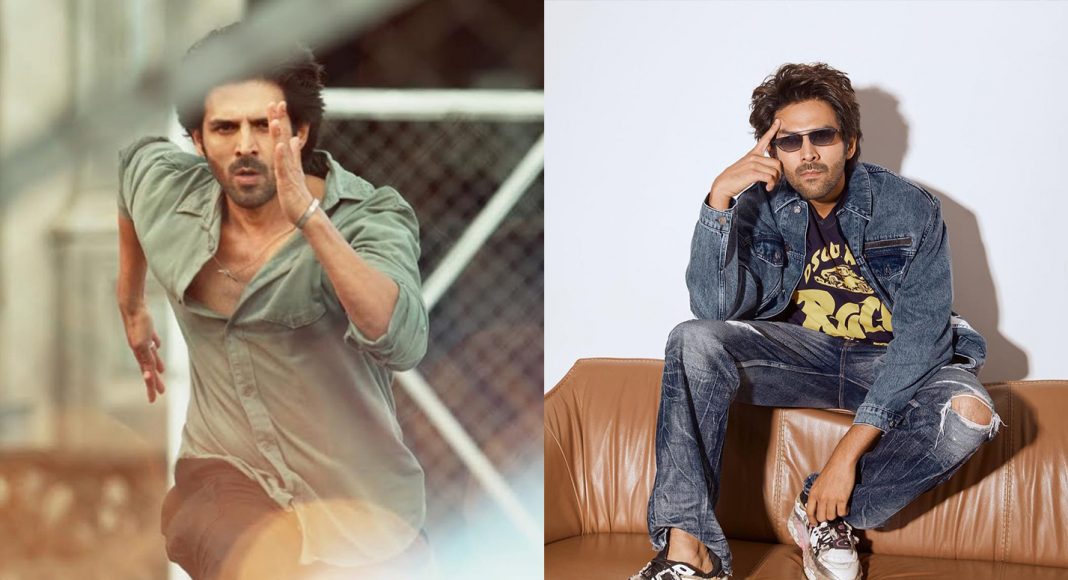 A first look at Anurag Basu’s Aashiqui 3 is revealed by Kartik Aaryan, who predicts the film will “be heart-wrenching.”

The news that Kartik Aaryan will appear in Aashiqui 3 has made waves recently. Anurag Basu is set to helm the upcoming third edition of the critically acclaimed Aashiqui film series. The T-Series and Vishesh Films are rumoured to be financing the project, while the film’s female lead performer has yet to be revealed. In 1990, Mahesh Bhatt directed the romantic comedy Aashiqui. The main characters were played by Rahul Roy and Anu Aggarwal. Aashiqui 2 brought back the franchise in 2013 with Shraddha Kapoor and Aditya Roy Kapur under the direction of Mohit Suri.

Kartik Aaryan, speaking to Variety, said, “Working on ‘Aashiqui 3’ is like a dream come true because I grew up watching the classic ‘Aashiqui.'” As a result of working with Bhushan Kumar and Mukesh Bhatt, I feel both honoured and appreciative. For a long time, Anurag Basu’s writing has been among my favourites, and I know that working with him on this project will significantly impact my development as an artist.

In other news, Kartik will appear in Rohit Dhawan’s next film, Shehzada, co-starring Kriti Sanon, on February 10, 2023. In addition to the untitled action movie by Kabir Khan and Captain India by Hansal Mehta, he has SatyaPrem Ki Katha with Kiara Advani and Freddy with Alaya F.

Web Desk - March 25, 2020
A lone Islamic State gunman rampaged through a Sikh house of worship in the heart of the Afghan capital, Kabul, on Wednesday, killing 25...