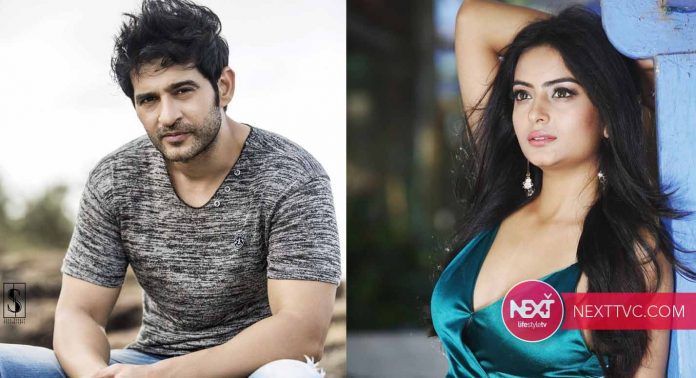 In an attempt to pump up Indians with positivity, specially when the medical team and police personnel across the country is putting in great efforts to fight the pandemic. Bollywood actors like Shawar Ali, Nidhi Subbaiya, Milind Gunaji, Hiten Tejwani and TV celebs like Samiksha Bhatnagar and Aditya Rajput have joined hands and launched a hope anthem. The song Jaan Hai Toh Jahaan Hai is conceived by director Rajiv S Ruia, produced by Deepak Ruia, supported by Gaurav Patel, Ravindra Ram Patil and Irshad Khan. The song is composed and sung by Vardan Singh, Tripty Sinha, Seema Mishra and Sulsa Sheth. Sahil Sultanpuri has penned the lyrics of the song.

More than 48 actors from the film and TV Industry feature in the song and shot for it from their homes, which is unique. The song also includes celebs like Upasna Singh, Madalsa Sharma, Karanuday Jenjani, Dev Sharma, Pankaj Berry, Hemant Pandey, Poorvi Jain, Samiksha Bhatnaga, Rayo Bhaktayar, Rushad Rana, Aditya Rajput, Natasha Janosek and many more.

Director Rajiv S Ruia who has directed more than 20 films and 50 music videos was very excited when he decided to make this motivational song for all the people who are at home in the lockdown. He said, “I conceived the idea and reached out to all the actors, actresses and friends in the industry. Everyone wholeheartedly agreed to be part of this video. They shot their lines from home itself.” Actor and model Shawar Ali added, “Everyone should keep social distancing and stay safe at home with their family. It’s the best time to spend quality with family says Shawar Ali.

Ali Sethi was included in Time magazine’s list of the 100 most influential young people in the world.

Ali Sethi was included in Time magazine’s list of the 100 most influential young...

Saleha Kashif - October 3, 2022
We're happy to say that Pakistani singer Ali Sethi is on Time Magazine's annual TIME100 Next list of new leaders who are making a...

The confirmed cast of Bigg Boss 16 includes familiar faces like Sajid Khan and...

Saleha Kashif - October 2, 2022
Fans are counting down the days until the premiere of Bigg Boss season 16, hosted by Salman Khan. Due to its novel premise, Bigg...