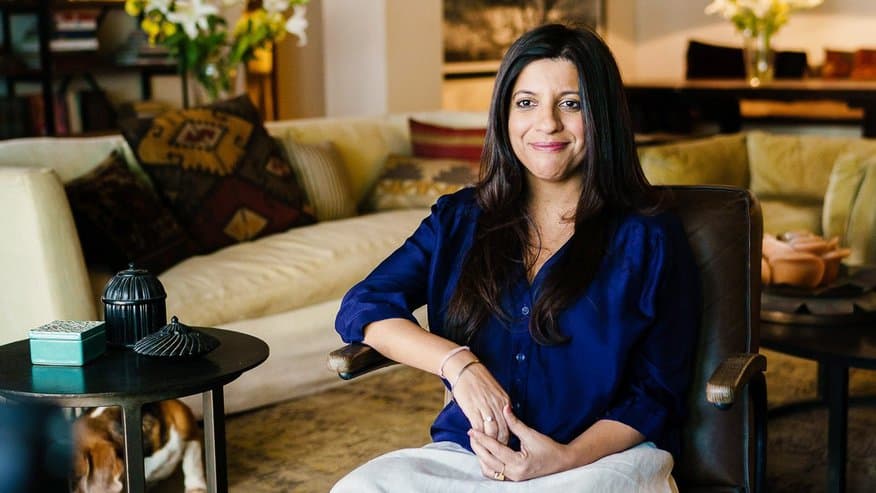 While there have been many who have been raving about the performance of Kangana Ranaut in Manikarnika – The Queen of Jhansi, Kangana Ranaut remains to be upset with some Bollywood celebs. The actress expressed her disappointment with actors like Alia Bhatt and Aamir Khan who have stayed silent and not appreciated her performance in the film Manikarnika. If that wasn’t all, she also called out Alia by terming her spineless and a puppet. Now reacting to the controversy, was none other than Alia’s Gully Boy director Zoya Akhtar. 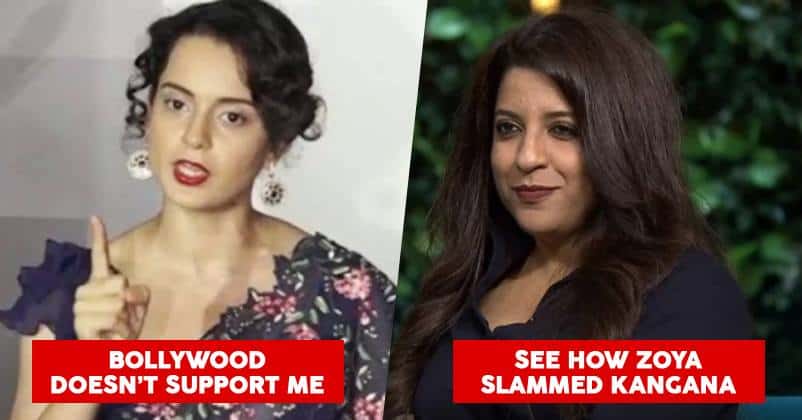 In recent reports, Zoya Akhtar has maintained that she doesn’t understand the accusations directed by Kangana Ranaut towards Bollywood. Well, the filmmaker spoke about this Manikarnika row during her recent promotional schedule of Gully Boy on the radio. She recently featured as the celebrity guest on the ongoing show What Women Want that is hosted on the radio by Kareena Kapoor Khan. During the same, the filmmaker stated that everyone in Bollywood has always appreciated Kangana for her powerful performances so she fails to understand what the accusations are all about. 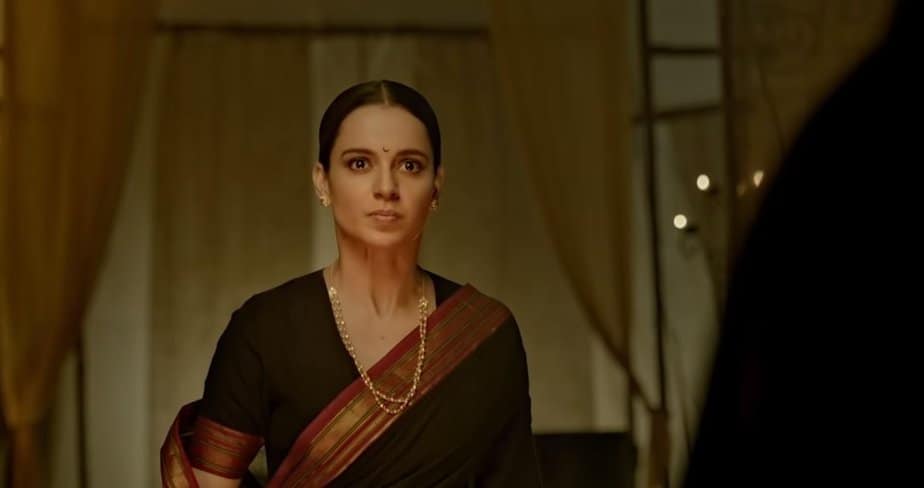 Earlier, when Kangana Ranaut continued to lash out at Alia Bhatt and the nepotistic nature of Bollywood, Alia had continued to maintain her stand that she admires and respects the choices made by Kangana Ranaut about her films. She also asserted that she will sort out the issues that Kangana has towards her personally without making it a media spectacle.

Despite the stupendous success of Manikarnika – The Queen of Jhansi, the film found itself in the midst of a controversy when director Krish accused Kangana of taking over the project and some actors from the film too accused Kangana of chopping out their roles brutally from the film. On the other hand, the film continued to make a mark in Bollywood with audiences raving about Kangana’s performance. Post, Kangana decided to slam Bollywood for not coming out in support of her and continued to accuse it for its nepotistic nature.