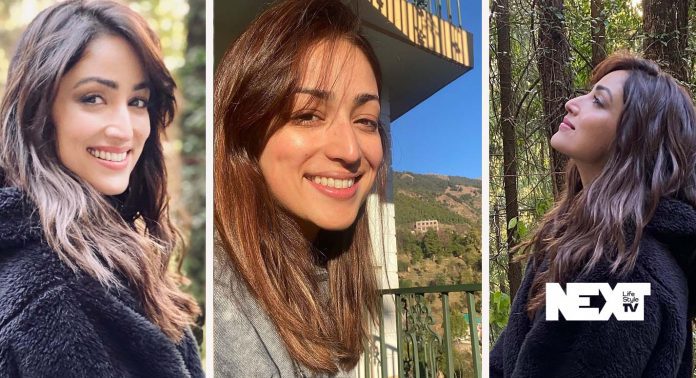 Aniruddha Roy Chowdhury, the mastermind behind Taapsee Pannu and Amitabh Bachchan starrer Pink, is all set to mesmerize with another project.

The director is now coming back with a social-drama that will highlight the issues in today’s media along with the crime in journalism. Pink was a hard-hitting film and had hit the right chords making people understand the importance of consent.

While there are no details regarding the male lead of the film, Yami Gautam will be seen as the leading lady and the film is expected to go on floors mid-this year.

Yami Gautam on 2 years of ‘Uri’: The film changed a lot of things for me, Uri: The Surgical Strike was released two years ago on this day and actress Yami Gautam went down memory lane to recall bringing alive her character of Pallavi Sharma, an undercover Intelligence Bureau agent.

“(It) Feels great looking back at Pallavi from ‘Uri’ today. It’s been two years today and for me it was this film that changed a lot of things, in me as an actor and how the audience and certain directors looked at me as an actor.”

(It’s) Not just the physical transformation but also the strength that the character held and the versatility I got to portray.

In that short span and knowing that it’s going to be primarily about the operation, for me it was ‘Uri’ where it began all over once again for me — the kind of adulation I got from my first (Bollywood) film (‘Vicky Donor’ in 2012). So, (I am) forever in debt to Aditya, the audience, the Indian army and the entire team for making this film what it became,” Yami said.

Apart from this untitled project, Yami Gautam will also be seen in Bhoot Police, A Thursday, and Dasvi, making this her fourth project of the year.