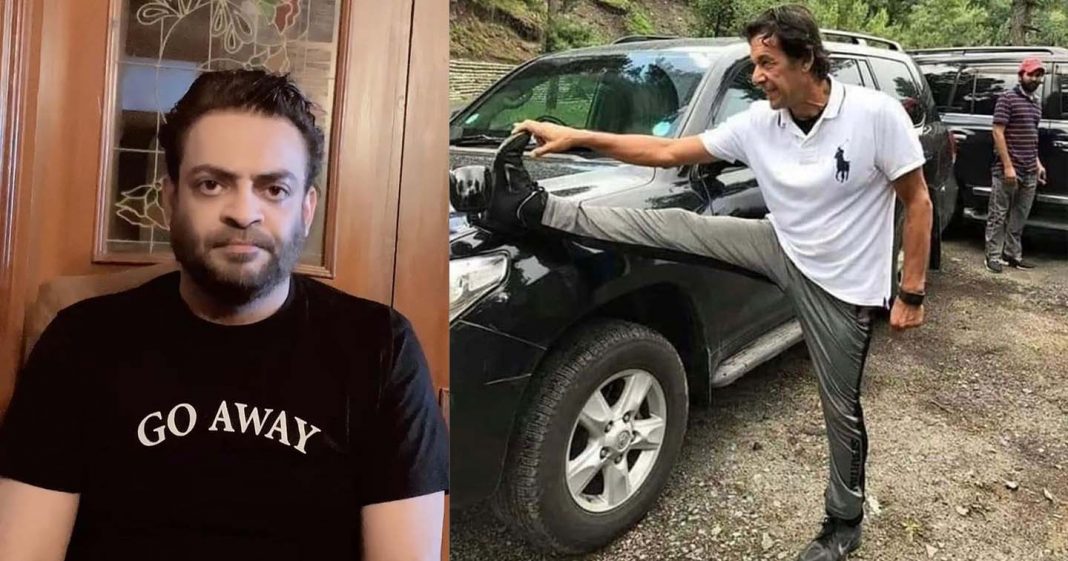 Aamir Liaquat dreads the thought of being out of the spotlight for long. His stuff is often in the news because it is so divisive. It doesn’t matter whether you’re marrying underage girls or making controversial comments.

Liaquat is a news junkie to the core. It was a shock to many when President Arif Alvi was asked by Imran Khan to dissolve Pakistan’s assemblies. One of the persons seems to be Aamir Liaquat.

As a result, he resorted to his social media to brand Imran Khan a traitor. In the wake of his outburst, the public was infuriated. The Aalim Online host’s accusations against the prime minister enraged the public.

Eventually, there will be lengthy, irritating threads criticizing the anchor, but they are also saying that Liaquat is a threat to Pakistan’s integrity.

Waqar Zaka And Viral Memes Are Ragging Everywhere On Internet Have a Look: 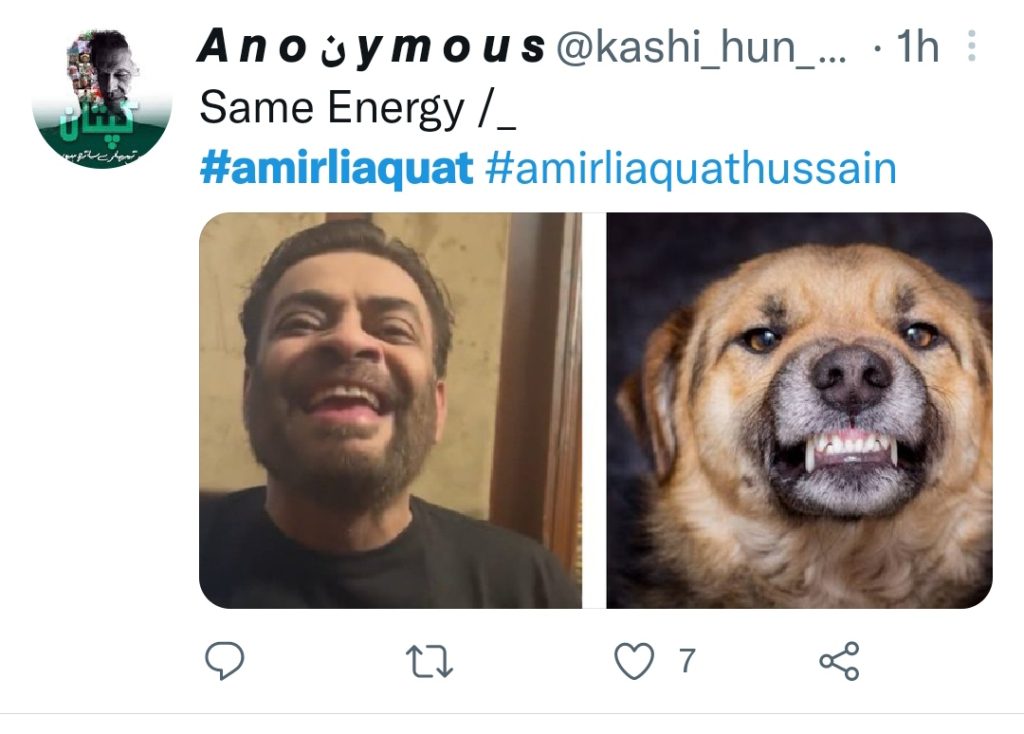 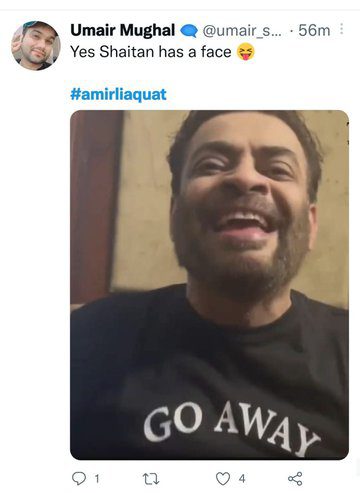 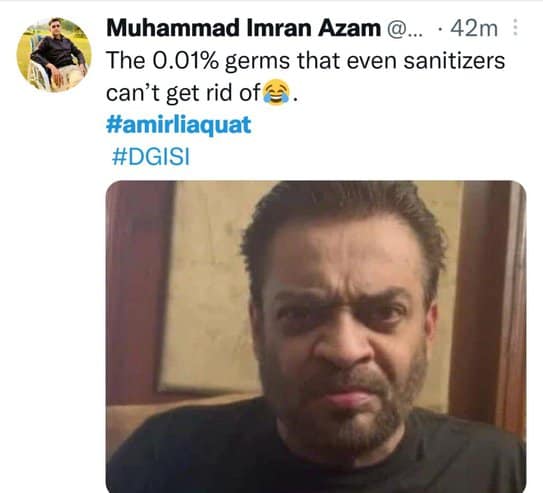 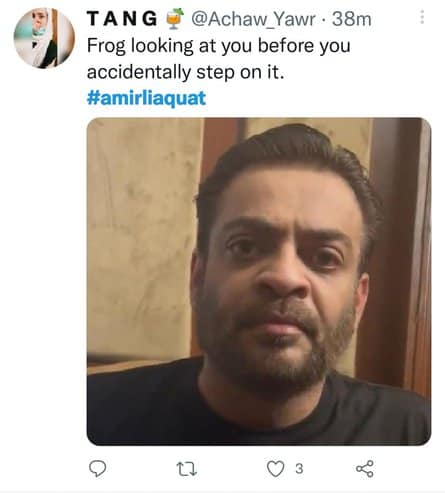