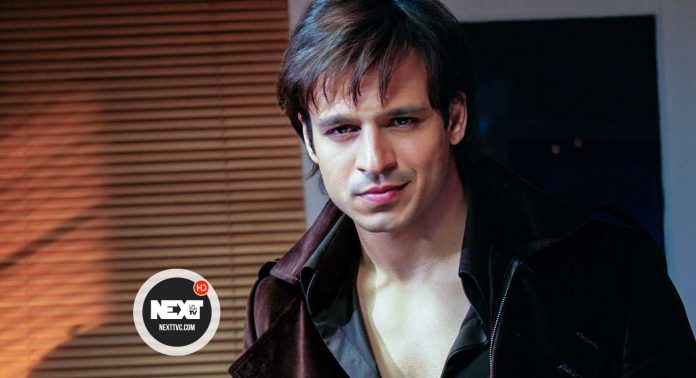 Bollywood has seen an unrest like no other in the last few months. From insider-outsider debates on the industry to a drug nexus case being widely discussed, the Hindi film industry seems to have been attacked from all sides. While scores of actors have spoken up and put forward their views on issues like nepotism, actor Vivek Oberoi maintains that he is not too surprised.

Revealing that he has experienced it firsthand, Vivek opened up on lobbying in Bollywood. “There always has been lobby, people abusing their power. I have been a victim of that myself. You know there is always been a lobby that has a massive influence and power and they have used it to enrich and benefit themselves and rather than create an ecosystem and a democratic place where new talent just blossoms,” he told Hindustan Times.

Referring to his own experiences, Vivek said, “I have experienced it. I have seen the time from being offered all these choices from people saying to ‘Sorry man I can’t work with you anymore because XYZ asked us not to or that we have this pressure and that pressure. I have seen it firsthand how people abuse their power.” He added that he tried to fight it but never received any support for it.

The actor recently made headlines as his brother-in-law Aditya Alva has been absconding since the Sandalwood drug case gathered team. Vivek’s Mumbai residence was also searched by Central Crime Branch officials on Thursday.