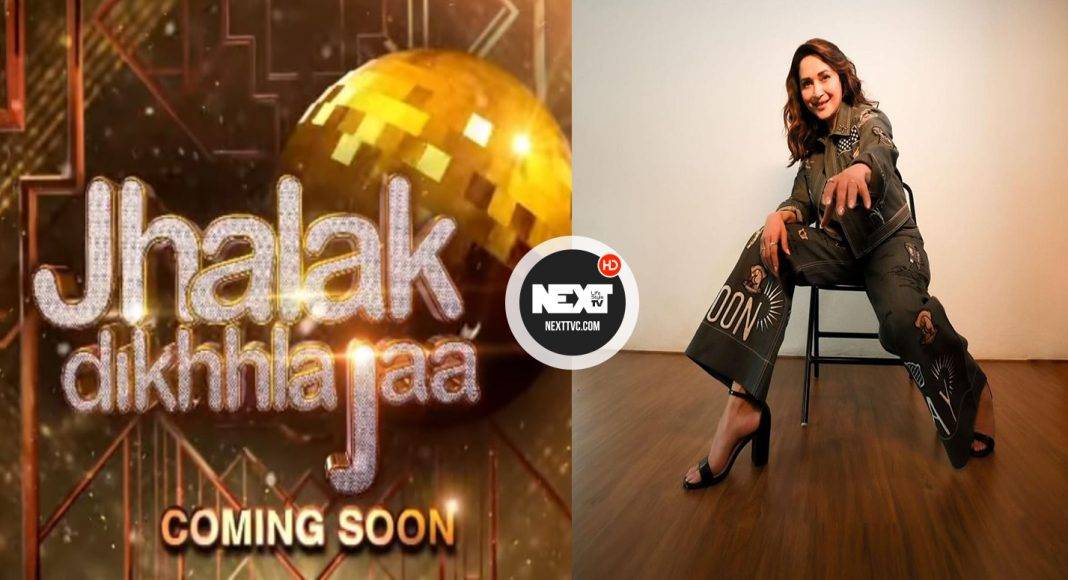 What we know so far about India’s most popular reality show upcoming season 10 of Jhalak Dikhhla Jaa.

After a five-year absence, Jhalak Dikhhla Jaa 10 is returning to television screens.

After a five-year hiatus, the show returns to the airwaves this season with a vengeance. In accordance with the show’s format, prominent celebrities from a variety of fields will be paired with choreographers to perform their best dance moves. Fans of this dance reality show have had a hard time keeping their cool since the show’s producers made an official announcement of its return.

Ahead of the start of the new season of Jhalak Dikhhla Jaa, here is a brief update.

The contestants on Jhalak Dikhhla Jaa 10 will be judged by a prestigious panel of celebrities. There will be a panel of judges that includes Bollywood filmmakers Karan Johar, Madhuri Dixit Nene, and Nora Fatehi.

The show’s producers sought out famous people to appear on it.

According to the source, Colors had approached three popular sportsmen for the new season, including Lasith Malinga, Harbhajan Singh, and Suresh Raina. Ali Asgar, Tony Kakkar, Sumit Vyas, and B Praak have also been approached by the show’s producers for season 10.

When will the 10th season of Jhalak Dikhhla Jaa air?

It is anticipated that the premiere of Jhalak Dikhhla Jaa season 10 will take place in the first week of November.

Sajjad Ahmed - February 22, 2019
My name is Nicole Queen, I grew up in coastal Louisiana until I was about 8 years old. I then moved with my family...