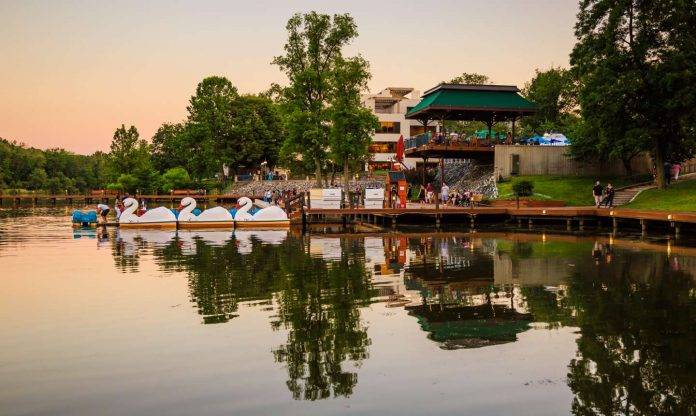 According to a new U.S. News & World Report ranking, Howard County is the sixth wealthiest county in the United States. The state only had one jurisdiction included in the top 15 counties.

The median household income from the U.S. Census Bureau for the years 2016-2020 was used to rank the counties.

124,042 people live in Howard County, located to the west of Baltimore. Two counties in Maryland are close behind it in terms of median income: Calvert County at $112,380 and Montgomery County at $110,389, both in the state of Maryland.

It’s all about the people in Howard County: “We have the best-educated workforce in the country; we innovate, and we succeed,” Ball said. Every external ranking, such as the one by U.S. News & World Report, validates our remarkable quality of life as the reason why people come here to start families and businesses.

In his statement, Ball acknowledges that while the county is wealthy, there are still some inequalities.

Despite this, “we stay focused on addressing gaps in success for all, and we know that not every family in Howard County experiences the economic certainty they desire,” he said. For the benefit of everyone in Howard County, we will continue to promote the best and most innovative health, education, economic development and wealth creation, public safety, and environmental policies by working together.

According to US News and World Report’s 2022 rankings of the healthiest communities, Howard County ranks 18th and 15th among urban areas with strong economies.