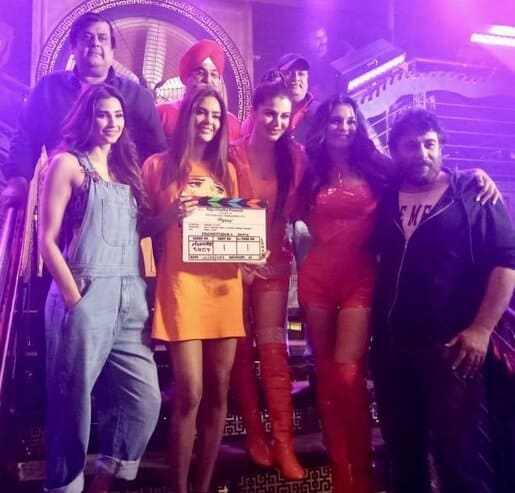 Producers Raju Chadha & Rahul Mittra gave the clap of their next film Tipsy at a suburban hotel in Mumbai yesterday. An adventure thriller, this chick flick is directed by Deepak Tijori and stars Esha Gupta, Daisy Shah, Kainaat Arora, Alankrita Sahai & Nazia Hussain. The film started with a glamorous song choreographed by Caesar featuring all five girls at a massive set in Mumbai after which the shoot will shift to Birmingham, Cardiff & London in England from the 10th of October. 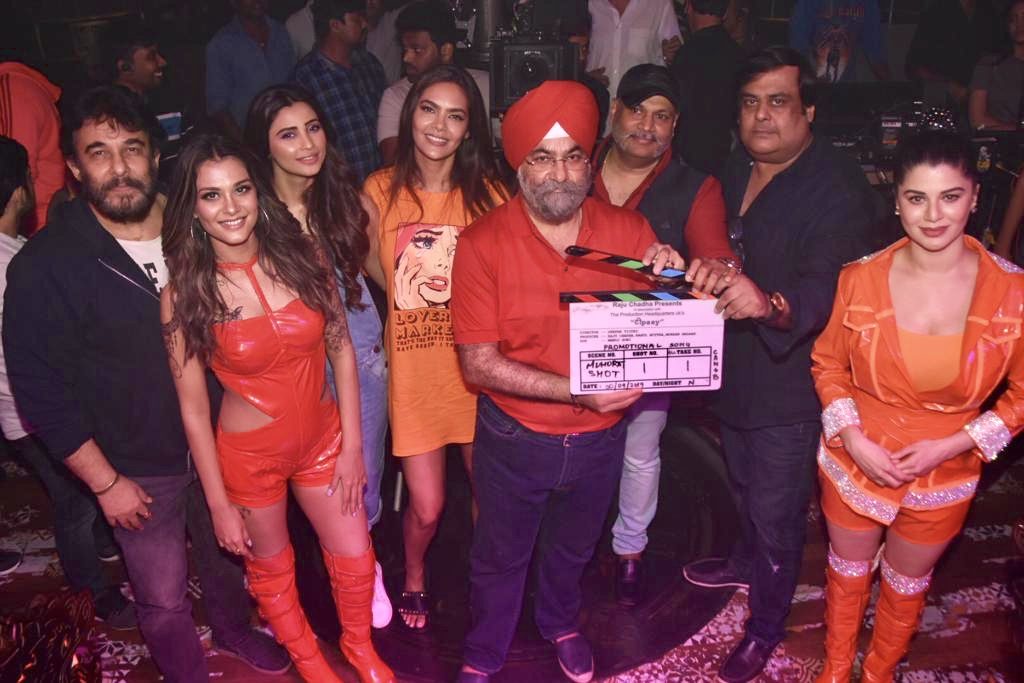 Slated for a mid-2020 release, the makers are leaving no stone unturned in making Tipsy a visual treat & a roller coaster ride for the audiences.