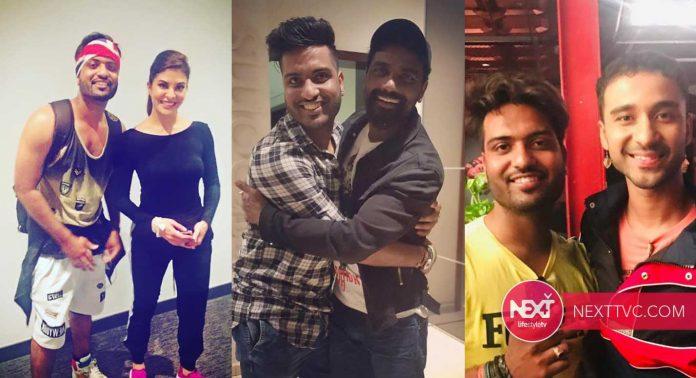 Film industry has a group of choreographers who are truly passionate about their dreams. Choreography is the art of designing dance. It is generally symbolic, represents reality, and ideas that germinated in a choreographer’s mind.

Rajesh has designed and performed a wide range of dancing styles. Reality shows are a great platform for the choreographers In 2014, He was a judge and chief guest in the show like Fame of the Dancing Super Star (Rajasthan), Dance pe chance, Rock your feet, Rock your Dance step. For more career opportunities, he moved to Dubai where he joined The Hiveand ABCD.

In 2015, When he joined The Hive was a boost up period for Rajesh, he got somany opportunities and become a star. The Hive, he performed in various shows like Indian club holi festival, Indian club Navratri Festival, Global village, Indian Jones London Trinity Theatre Show and The Junction Dance Workshop. Rajesh’s career takes a boost in 2016 when he got a chance towork with Any Body Can Dance as a choreographer.

He also choreograph famous weddings such as Pan Vilas, Sanjeev Passbook family wedding and Haldi ram Namkeen. He performed as a judge in some of the popular shows like Colors ke Sartaj, Jubilee last but not least Dance pe Chance and Shortand Sweet dance.
Rajesh worked in various Gujarati & Bhojpuri Movies.