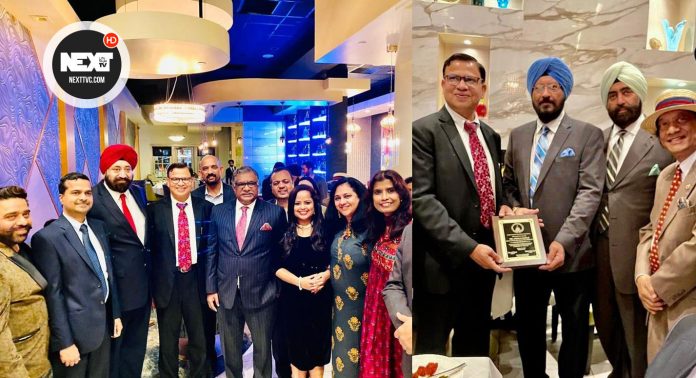 WASHINGTON – The NCAIA (National Council of Asian Indian Association) and Sikhs of America hosted a warm farewell dinner for Mr. Anurag Kumar, an Indian diplomat, who has served at the Embassy of India, Washington DC as Minister Community Affairs for three-and-a-half years.

Jasdip Singh Jesse thanked him for his dedication and support for the community. Pavan Bezwada said that the Indian community will always remember his services. Dr. Suresh K. Gupta wished him the best and success in his future.