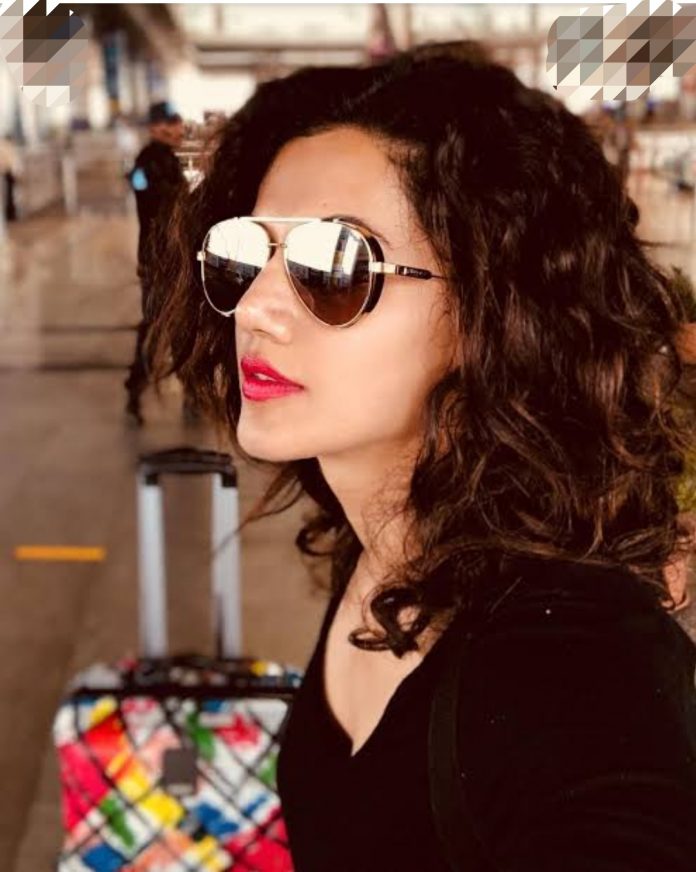 This is the first double role for Taapsee. But not her first Spanish remake. Taapsee played the lead in Sujoy Ghosh’s Badlaa a remake of the Spanish film The Invisible Guest directed by Oriol Paulo. Interestingly Oriol Paulo has a Blurr connection. He wrote the original Spanish film Julia’s Eyes on which Taapsee’s Blurr is based.

Blurr is directed by Ajay Bahl whose previous film was the critically acclaimed Article 375. Gulshan Devaiah who plays Taapsee’s leading man in Blurr says, “I am excited to be doing this film. And happy to be working in these difficult times.”