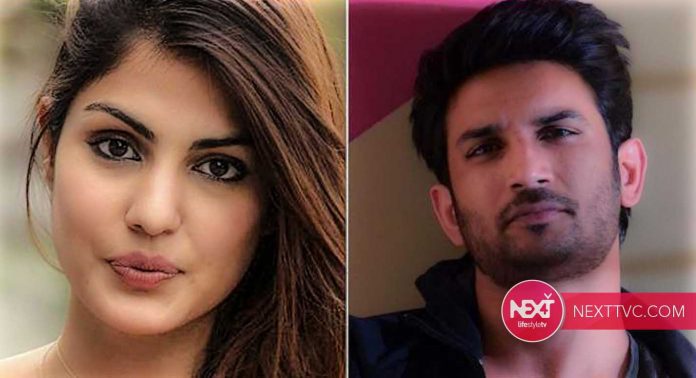 September 8 has come up with a major development in Sushant Singh Rajput’s death case. While the CBI and the NCB have been investigating this much talked about the case, main accused Rhea Chakraborty was arrested today. The lady was arrested after interrogation of three days and will be presented before the magistrate via video conferencing today. Rhea’s arrest has witnessed massive response from Sushant’s fan army across the world. On the other hand, the late actor’s family is also elated about the same.

Meanwhile, Rhea’s lawyer expressed his disappointment over her arrest and called it a travesty of justice. He stated that three central agencies are hounding a single woman only because she was in love with a ‘drug addict’.