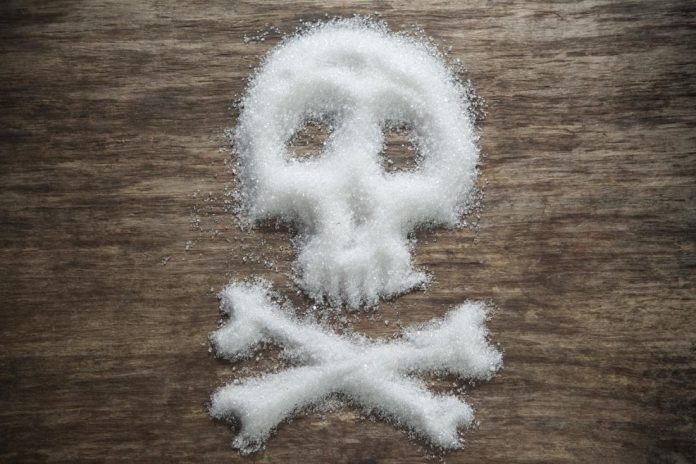 Insulin is akin to aab-e-hayat [life saver] for the 27.4 million Pakistanis suffering from diabetes and increasingly horrible complications. This was stated by the head of Sir Syed Institute of Diabetes and Endocrinology (SSIDE) Professor Zaman Sheikh, at a seminar on Monday.

The seminar was organised by the SSIDE, in collaboration with the Express Media Group, and sponsored by Eli Lilly Pharmaceutical, Getz Pharmaceutical, High noon Pharma and Master Pharma.

Professor Sheikh said that insulin was introduced in 1922 for diabetic patients. World Diabetes Day is observed on November 14, which is also the birth date of the inventor of insulin, Sir Frederick Banting. Before insulin was invented, there was no treatment for type 1 diabetes and patients who were diagnosed were not expected to survive.

He added that insulin is a valuable medicine for diabetic patients, especially for Pakistan’s population that is suffering the burden of this disease medically and financially.

In medical terms, the disease is also called a silent killer as it doesn’t show any explicit symptoms for about two years after which it slowly emerges and creates complications if not controlled immediately.

Professor Sheikh further explained that the complications of the disease include damage to the retina getting, kidney failure, bruises on the body and cardiovascular diseases. This is why it is essential to keep diabetes in control and improve lifestyle and diet according to doctor’s recommendations.

Diabetes should be monitored regularly which has been made easy by glucometers that are now available easily in the market. They don’t require use of needles as they are advanced and can identify the sugar level in the blood just by placing the device on the body.

Addressing the seminar, Professor Vohra said that modern methods have been introduced for the treatment of diabetes. For the first time, two such medicines have been introduced that help reduce heart diseases as there has been a dangerous increase in the percentage of heart attacks among patients suffering from diabetes.

Being obese or skinny ‘can cut four years of life’: study

Professor Bhatti, referring to the wounds in toes, said that poor blood circulation caused by diabetes can make minor wounds threatening as they may convert into gangrenes. Hence, there is a need to create awareness regarding this disease and its complications.

Cardiovascular expert, Dr Khalil, said that diabetic patients often do not feel the pain of a heart attack due to which they commonly ignore it.

Eye specialist Dr Brohi said that the signs of diabetes start appearing in the eyes over the course of around 10 years. Diabetes eventually affects the retina and if severely affected, may tear apart causing permanent blindness. However, laser treatment can treat the issue if done on time. At the end of the seminar, Express Media Group distributed shields to the health experts.