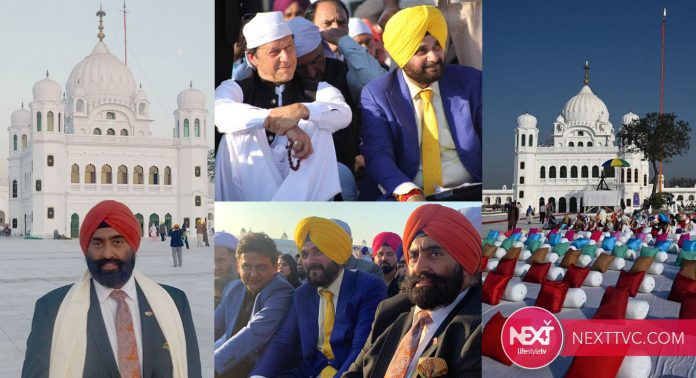 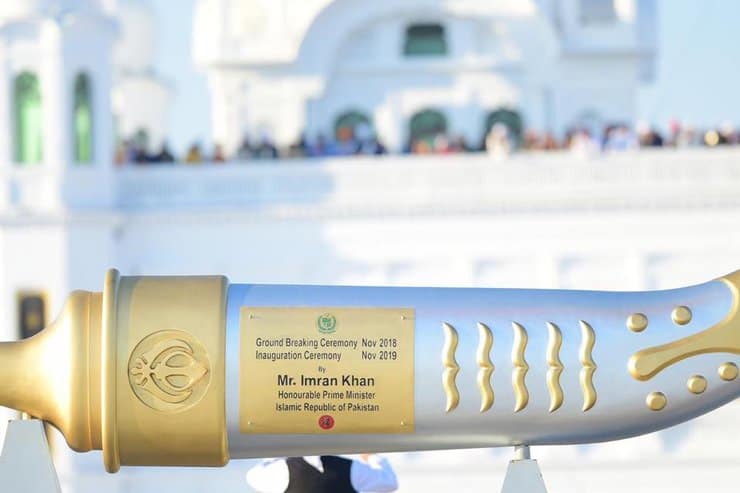 The Sikhs of America team under the leadership of Chairman Jasdip Singh (Jesse ) was invited by Pakistan and the Indian Government. The team visited Kartarpur Sahib in Pakistan with the very first Jatha on November 9th, 2019. 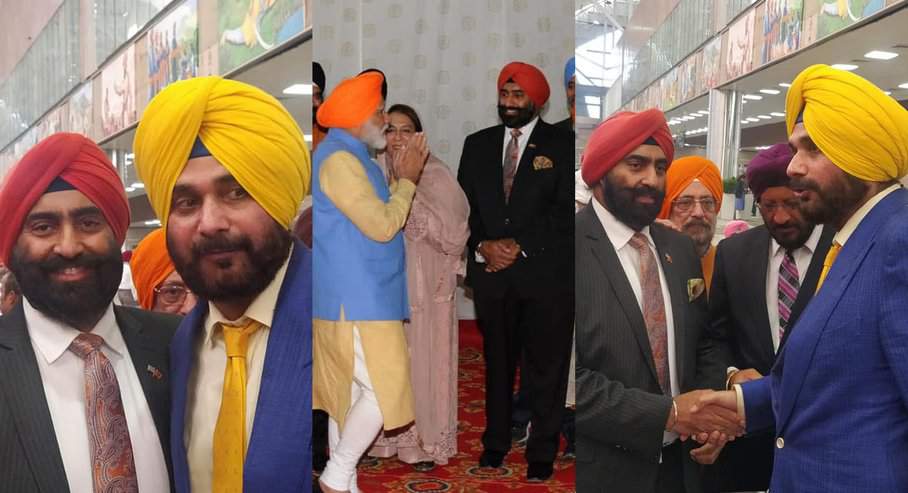 It was a Historic event opening of Kartarpur Sahib Corridor. It is a peace corridor. The whole team attended various events on both sides to celebrate the 550 anniversary of Guru Nanak Dev Ji. Jasdip Singh, Baljinder Singh (Shammi) and Surinder Gill also received Sri Guru Nanak Dev Ji Achievers Award” from Punjab CM Captain Amrinder Singh which was organized by Govt. Of Punjab on 10 November 2019. 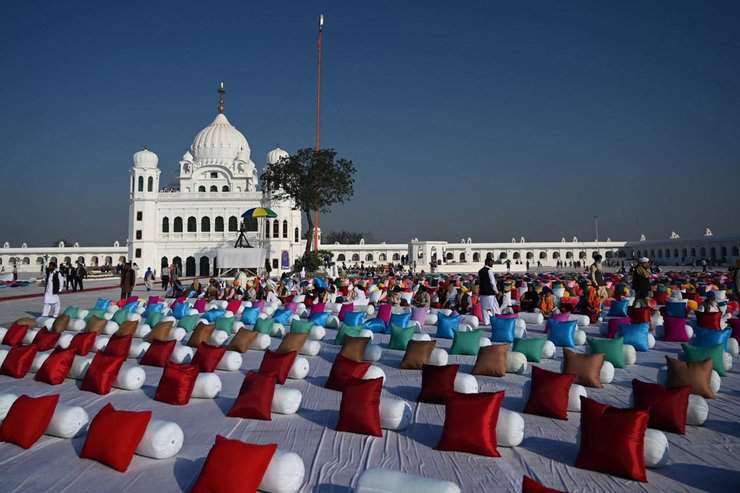 The BJP MP was part of the primary official ‘Jatha’ who attended the historic occasion.

The folks present a whole lot of love. This can be a nice initiative. And I hope issues will proceed like this. Sunny Deol added