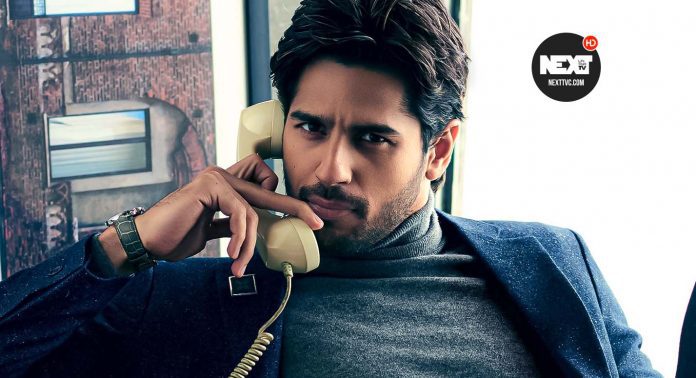 Actor Sidharth Malhotra has signed another film. While the actor awaits the release of Shershaah, he is reportedly signed a film with ad-film director Shantanu Baghchi. The film will be produced by Amar Butala.

Amar Butala has reportedly turned independent producer. While the details of the film have been kept under wraps, it seems to be based on true events.

On the work front, Sidharth Malhotra will next star in Captain Vikram Batra biopic, Shershaah.