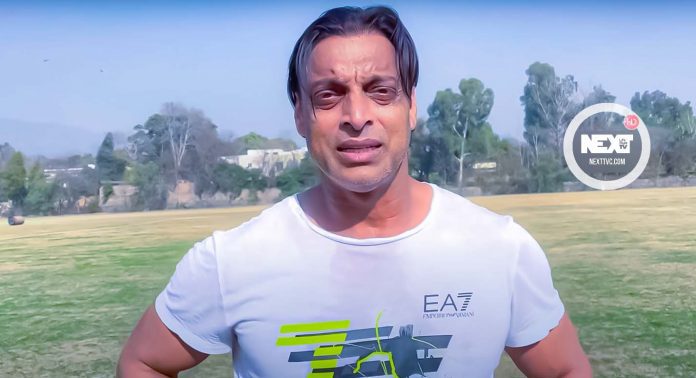 Akhtar, while talking on his YouTube channel, joked that he is going to file a lawsuit on PCB for releasing the anthem. Shoaib Akhtar ripped into the Pakistan Cricket Board (PCB) for creating the worst anthem in PSL history.

Akhtar said that his children screamed when they heard the song and have not talked to him for three days. Akhtar believes that there is not even one thing he likes about the song, and the PCB should be ashamed of themselves. Akhtar said that he could do a better job himself if the PCB is unable to handle such activities.

Watch the full rant in the video below:

Akhtar further said that the PCB employs incompetent people, incapable of doing their jobs, be it playing cricket or other administrative work.

PSL 2021 anthem has received widespread criticism on social media for the past few days, while some people have expressed a positive reaction to the anthem. The PSL 6 anthem, just like the PSL 5 anthem has sparked a debate amongst the fans.

Take a Look at the PSL Official 2021 Anthem Here :