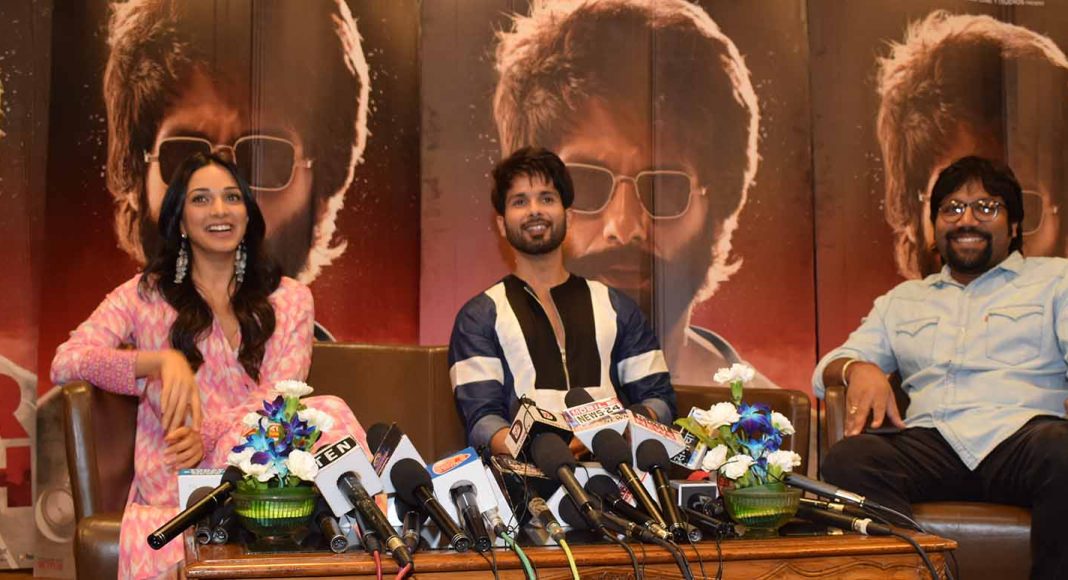 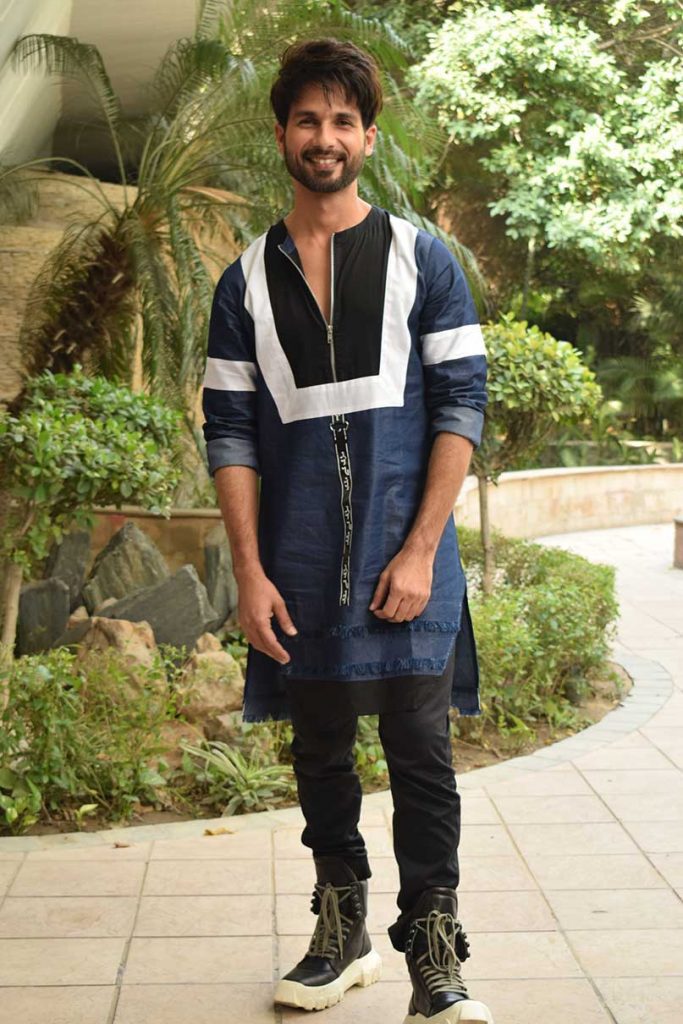 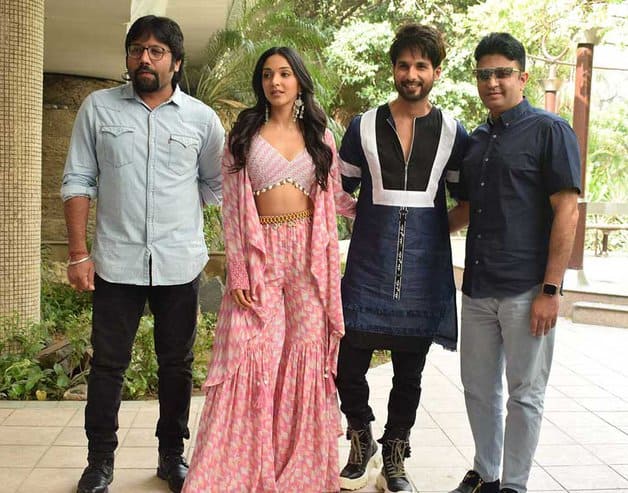 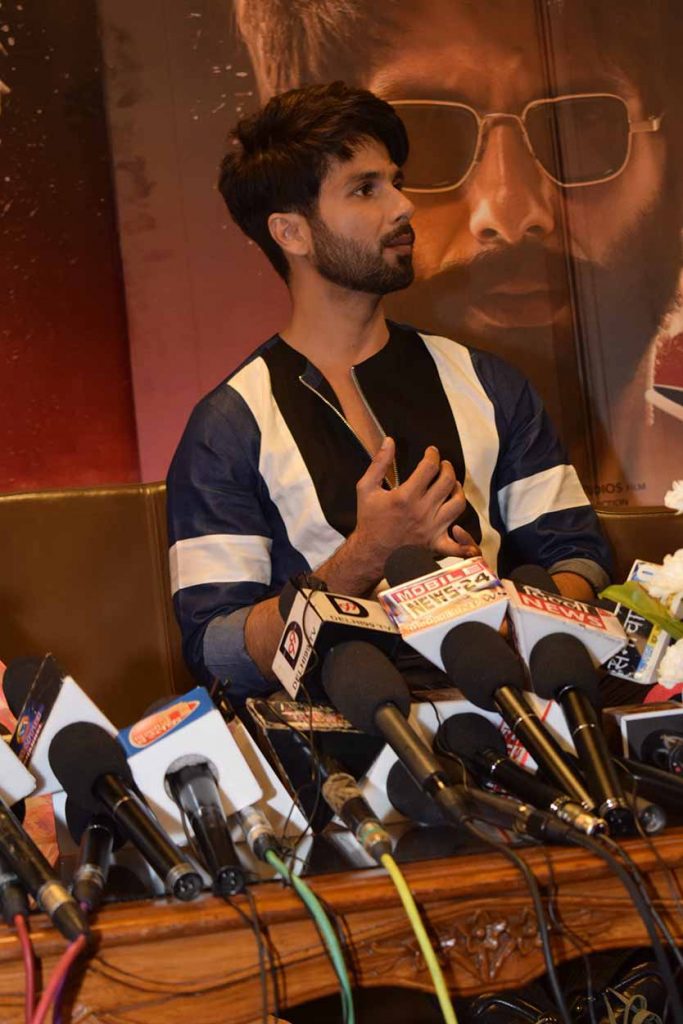 Kabir Singh is the remake of Telugu movie Arjun Reddy (2017). It is Jointly produced by Cine1 Studios and T-Series, the film stars Shahid Kapoor and Kiara Advani in lead roles. It will be released on 21 June 2019.

While talking to media Shahid, ”I don’t usually do remakes, but my reason for doing this film was when I saw this movie, I really felt connected with characters and scenes of the film. I was thinking about the film after hours of watching it. So I thought if Telugu audience liked this movie so much, it’s a golden opportunity for me to present this movie in front of the whole country’s audience.” 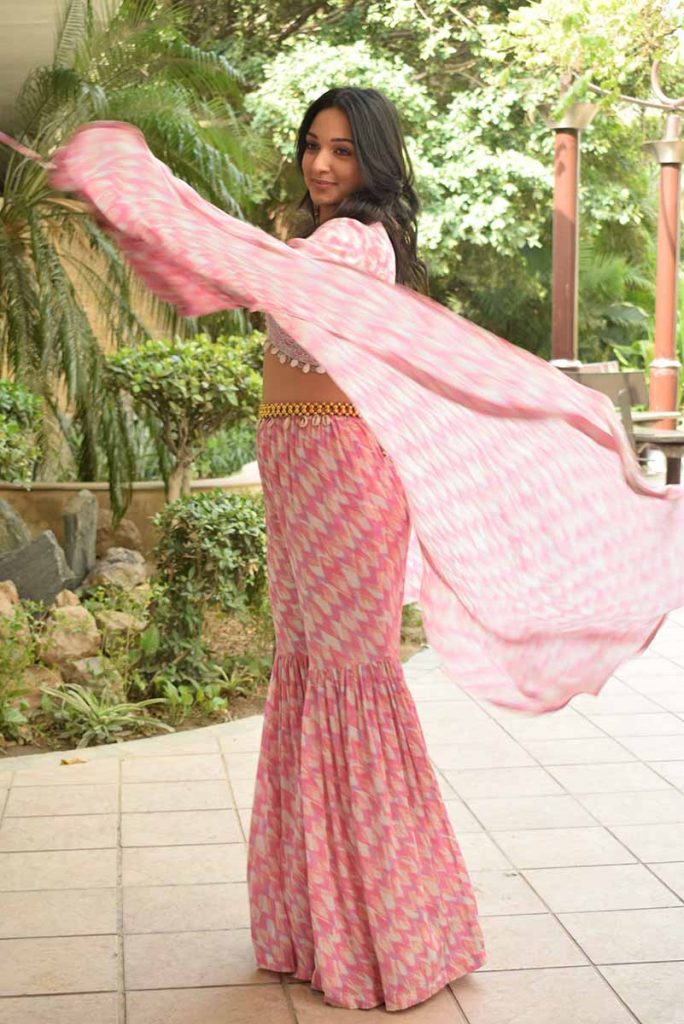 Kiara spoke Kabir Singh’s plot “Kabir Singh is the story of Kabir and Preeti’s love and whatever Kabir is doing that doesn’t make him a bad person. We all have faced difficult situations in our love life so Kabir Singh is one such story and I really hope you all will enjoy it.” 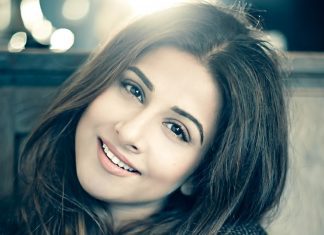 Sajjad Ahmed - May 26, 2019 0
The Tumhari Sulu actress Vidya Balan has been experimenting with films of late. While she ventured into regional cinema and also earned appreciation for...