‘Phir Milenge’ by Faisal Kapadia and Young Stunners was the last episode of Coke Studio’s 14th season. The day before the album’s official release, Kapadia sat down with Spotify for an exclusive listening session and confessed that the first time he saw the finished product, it gave him shivers. 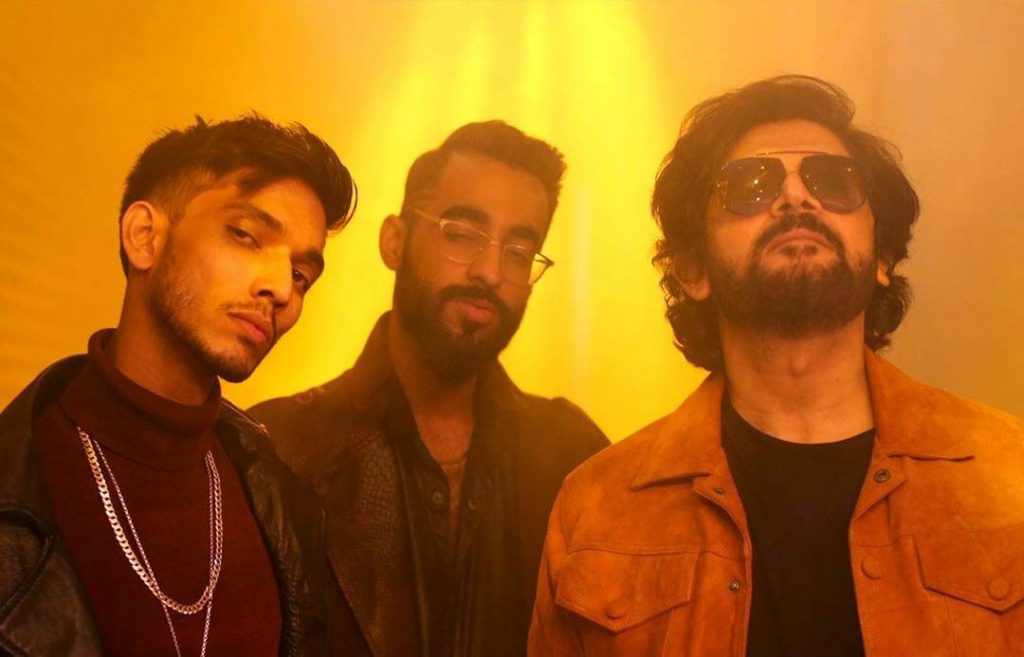 After listening to the season finale, many people now agree with him. Talha Anjum and Talha Yunus perform their second song of the season, Kapadia’s first solo performance since Strings, in the 13th and final song of this season.

After 33 years of being Strings with Bilal Maqsood, the singer said that he has no ambitions to pursue a solo career. When the Strings band announced its disbandment, Kapadia was taken aback by the prospect of embarking on yet another adventure. “I had no clue I was going to start my journey again,” he said.

“After three months, I get a phone call from Xulfi saying he has a song for me. I had no notion what was going on in my head. However, after talking with [Xulfi], I became motivated and realized that Coke Studio season 1 had begun, in which I played the role of Strings.

Season 7 brought us into the fold, and now we’re in season 14. If I’m receiving a second chance at a career, then there must be something supernatural going on “the singer said.