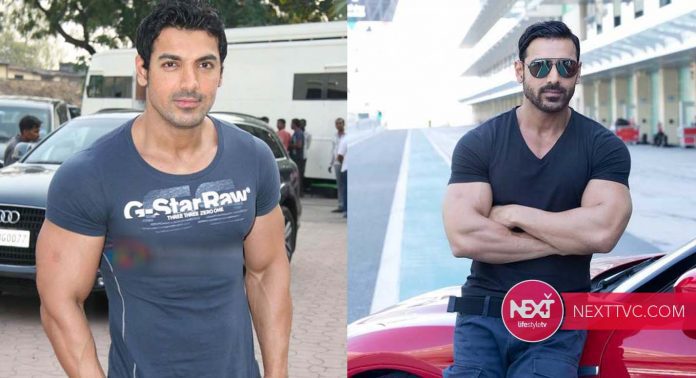 Actor John Abraham is set to roll Satyameva Jayate 2 in September if the situation seems stable enough. Director Milap Zaveri was looking forward to the shooting of the film with John and Divya Khosla Kumar from April 10, 2020.

Amid nationwide lockdown due to the outbreak of coronavirus, the shoots were halted in the country since March. With restrictions being lifted slowly, shootings are resuming soon adhering to the government guidelines.

Now, John Abraham will be fighting corruption in Lucknow instead of Mumbai. While the earlier story was set in the city, as the story developed, it felt to be set in Lucknow, said Madhu Bhojwani who is the co-producer of the film. It was a creative call made by the team.

Satyameva Jayate 2, scheduled for October 2, may get postponed considering the schedule will resume in September.