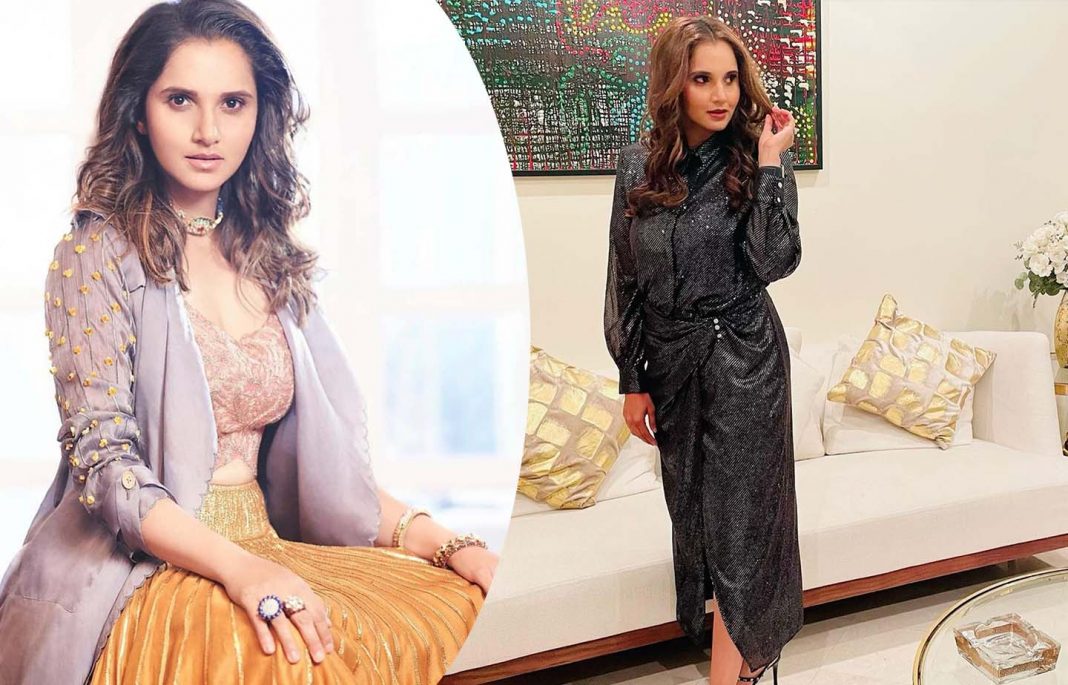 Sania Mirza, the tennis star, has revealed that she was once approached about appearing in a Bollywood “item number.”. On Hina and Aagha Ali’s The Couple Show, the tennis star and her husband, Shoaib Malik, tell anecdotes about their lives as a couple.

In Asia, Sania Mirza is a very famous sports star. The Indian tennis player is a former world number one in doubles. No longer competing, but nevertheless making a name for herself in the sports world at 35 years old. In her stellar career, she has collected six Grand Slam trophies.

People know Sania Mirza as a hard-working athlete, but did you know she almost became a Bollywood star? In addition, the tennis star was to appear in a Bollywood film as a “item number”!

Sania and her husband, Shoaib Malik, recently appeared on The Couple Show with Hina and Aagha Ali Abbas to talk about their life and their upcoming wedding. When asked about the “item number” for the film, Sania claimed it was provided to her during the interview. Sajid Khan, a close buddy at the time, proposed the idea.

She claims that Sajid is like a brother to her and that he tried his hardest to get her to join him. That she wouldn’t be wearing anything skimpy or provocative was his assurance that it would just be a “dance”. Sania, on the other hand, was unmoved.

The host of a discussion program inquires as to whether she would be open to working in the entertainment industry in the near future. Sania’s motto is “never say never,” since everything is possible.