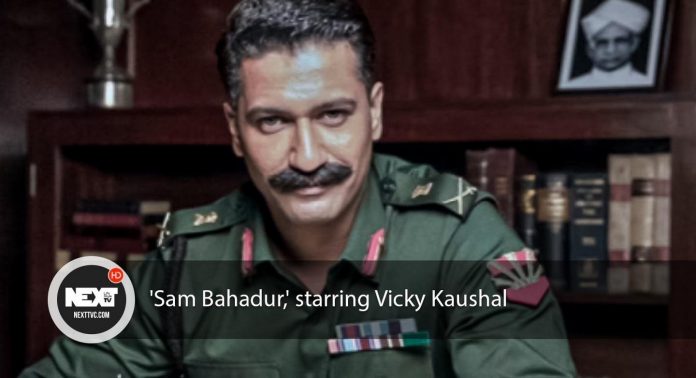 Vicky Kaushal has a number of intriguing projects in the works, but it’s filmmaker Meghna Gulzar’s directorial ‘Sam Bahadur’ that has everyone excited. While the actor just completed a shoot schedule for Laxman Utekar’s unnamed next, rumours indicate that he may be returning to the sets soon for the biopic.

Meanwhile, Vicky is expected to return to Mumbai shortly after completing the first round of filming with co-star Sara Ali Khan.

Sharib Hashmi had already written a lengthy email for the whole production team, announcing the schedule wrap. “Made amazing moments on the sets of this beautiful (still nameless) film with a dream crew produced by the awesome @maddockfilms @pvijan Director Saaab @laxman,” he said, praising everyone. Utkar Sir You’re a darling, @raghav dop mere bhaii.”

While the film’s title has not yet been released, it is rumored to be ‘Luka Chuppi 2’, the sequel to the romantic comedy starring Kartik Aaryan and Kriti Sanon.