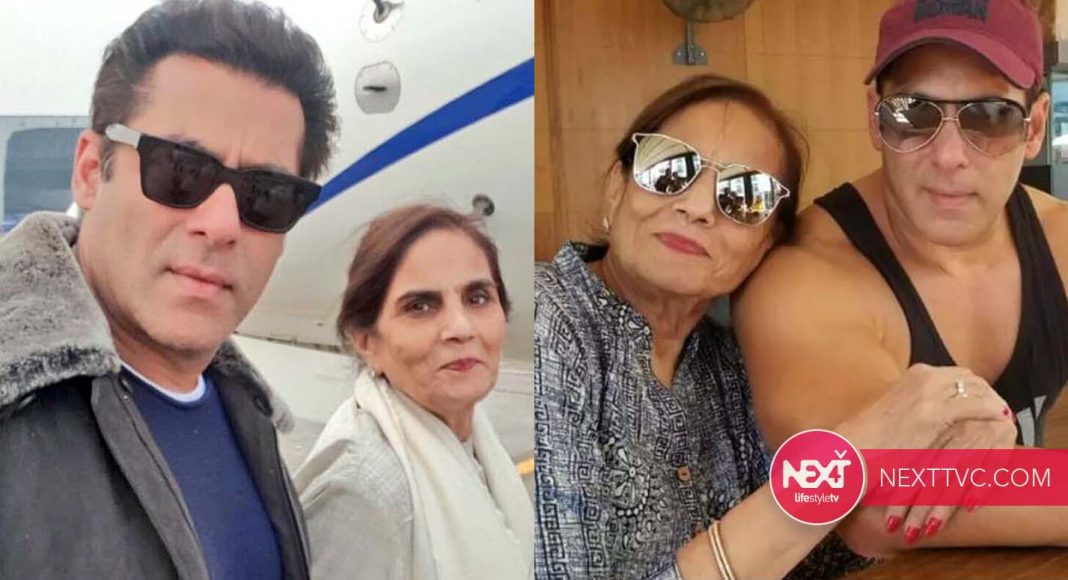 We all know that since the beginning of the lockdown, Salman Khan has been stationed at his Panvel farmhouse with few family members and friends. From Aayush Sharma, sister Arpita Khan Sharma, Sohail Khan’s son, Jacqueline Fernandez, and alleged girlfriend Iulia Vantur, among others, a lot of Salman’s folks and friends are staying with the actor at the Panvel farmhouse. As we all know, Salman is away from his parents- Salim Khan and Salma Khan, who are at the Galaxy apartment in Mumbai, and although they video call every day to catch up, it is being reported that post the fourth phase of the lockdown, Salman Khan made a quick visit to Mumbai to meet his parents and oversee the relief work.

After almost 60 days of the lockdown, reports suggest that Salman Khan made a flying visit to the city after taking all permissions and adhering to all guidelines to visit his parents at the Galaxy apartment and also check on the relief work that his father has been overseeing. As per reports, Salman Khan was at his Mumbai residence only for a few hours and before night, the actor went back to the farmhouse.

At the Panvel farmhouse, Salman Khan has been working on scripts and also, shooting songs for his Youtube channel, besides, of course, working out. Also, Salman Khan has been doing his bit to help the government fight the COVID 19 pandemic, and for starters, the Dabangg actor sent out food packets and food ration to the needy and underprivileged people as he, along with, Jacqueline Fernandez, Waluscha De Sousa and Iulia, and others queued up outside the farmhouse to transfer food to trucks.

Also, Salman Khan had provided financial support to 25,000 daily wage workers from the industry that was hit by the ongoing Coronavirus pandemic. Earlier, during an interview, Salman Khan got talking about life in lockdown and compared the lockdown life at his farmhouse to Bigg Boss as he said that his farmhouse feels like the Bigg Boss house. “It’s beautiful here with everyone around because no one is being eliminated, and so, no one is going after anyone,” shared the actor. On the work front, Salman Khan was last seen in Dabangg 3 opposite Sonakshi Sinha, and next, he will be seen in Radhe: Your Most Wanted Bhai starring Disha Patani, Jackie Shroff, and Randeep Hooda. 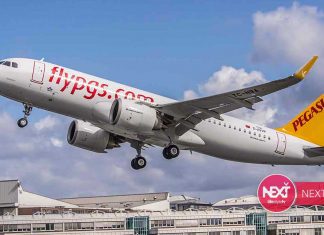