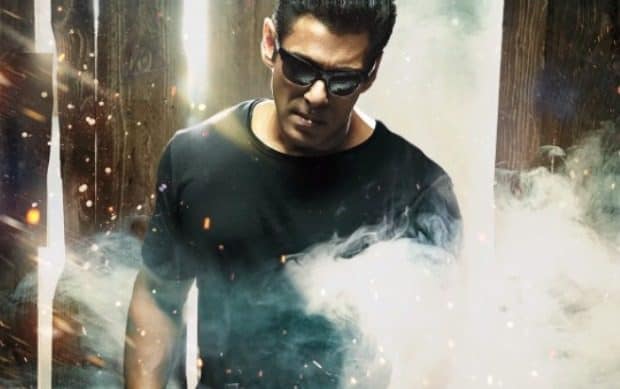 After completing Dabangg 3 and working on Bigg Boss 13, Salman Khan has dived straight into the shooting of Radhe. On Monday, he posted a video of himself from the first shooting day on the sets while arriving in style.

Radhe is the third collaboration between Salman Khan and Prabhu Dheva after Wanted and Dabangg 3. It is being produced by Sohail Khan & Reel Life Production Pvt. Limited under the banner of Salman Khan Films. The film is reportedly the remake of the Korean movie, The Outlaws which released in 2017. It was directed by Kang Yoon-sung and starred Ma Dong-Seok and Yoon Kye-Sang.