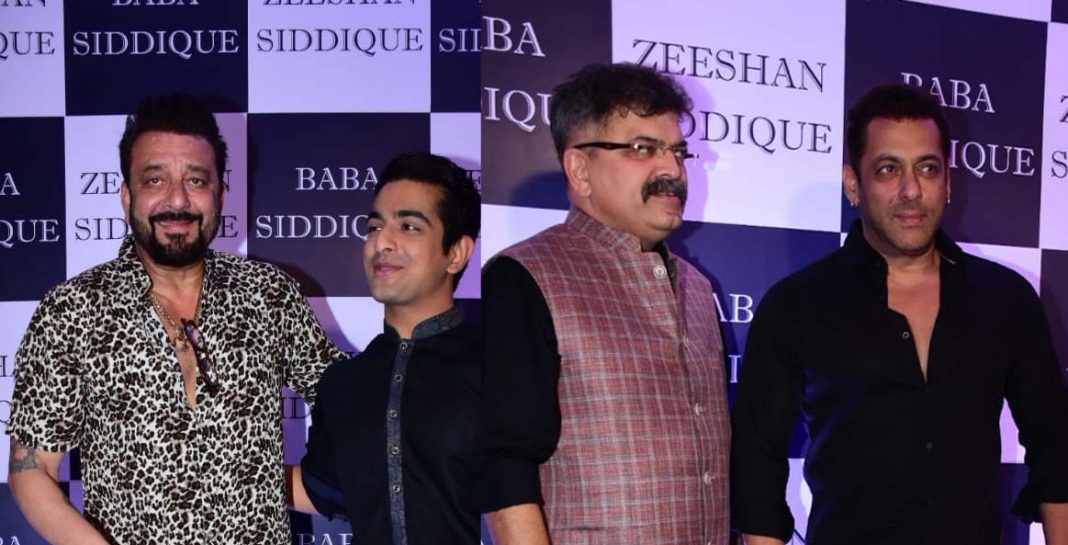 Salman Khan has a huge fan base, so seeing him at an event or a gathering is always a delight for those who follow him. In the last two years, the Covid-19 epidemic has interrupted a slew of events, including Baba Siddique’s annual Iftaar party, which attracts a slew of celebrities.

Salman Khan seems to be dressed entirely in black in the photos. He’s sporting a black shirt under black denim overalls. With black shoes and a bracelet on his palm, Salman completed his outfit. The actor seemed to be in a good mood. After almost two years, Baba Siddique’s Iftaar celebration is one of the most talked-about events in Btown.

Meanwhile, Salman is hard at work on the much anticipated Tiger 3. Katrina Kaif and Emraan Hashmi will star in the film, which is the third in the Tiger series and the first to have a female protagonist.

As if that weren’t enough, Salman will begin filming for Sajid Nadiadwala’s next film Kabhi Eid Kabhi Diwali next year, in which he’ll make a big entrance.