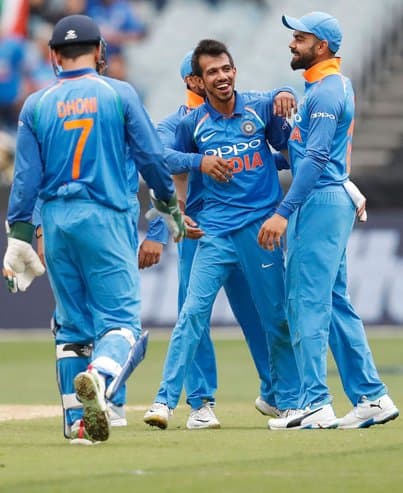 The Men in Blue added another feather in their hat as they won the ODI series beating the Australians. Chasing the target of 230, the Men in Blue gave an amazing performance in all the three aspects of the game and the best finisher in the world, MS Dhoni finished off the match in style.

A brilliant start for @yuzi_chahal23. Picks up the key wickets of Marsh and Khawaja in his first over. #TeamIndia #AUSvIND

Yuzvendra Chahal, the Indian pacer made a new record today as he took 6 wickets in today’s match. Chahal bundled up the Australians with his leg-spin giving his career best performance.

What a great comeback he made to the format after captain Virat Kohli decided to rope him in the team. He was also given the man of the match award for his brilliant performance in the match today.

As soon as the match came to an end, the social media was flooded with posts and messages dedicated to Yuzvendra Chahal. From fans to cricketers to cricket experts everyone took to twitter and showered praises for Chahal on social media.

However, the best message came from none other than Master Blaster, Sachin Tendulkar himself. Sachin took to his twitter and appreciated the stunning 6 wickets haul of Yuzvendra Chahal with a tweet.

Here, have a look at the tweet of Sachin Tendulkar for Yuzvendra Chahal :

The guile with which @yuzi_chahal has bowled today has been beautiful. He has tricked the batsmen and set them up to play shots he wanted them to play. A well deserved 6 wicket haul. Trump card selection! #INDvAUS #FightOfMight pic.twitter.com/q4bYQxg2xK

The tweet read:
“The guile with which @yuzi_chahal has bowled today has been beautiful. He has tricked the batsmen and set them up to play shots he wanted them to play. A well deserved 6 wicket haul. Trump card selection! #INDvAUS #FightOfMight”

Here, have a look at how others reacted :

#AusvIndia what a series with Australia well done India🇮🇳 well played @msdhoni best. Performer of all one days and #KedarJadhav 💪💪👌👌 strength to India #Chahal will bowled though out IND🇮🇳 team spirit #INDvsAUS

What are your thoughts about this? Share them with us in the comments below. 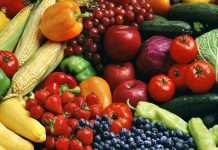 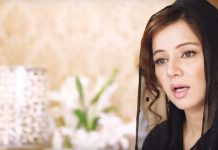 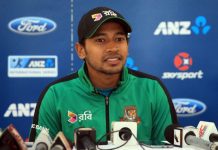 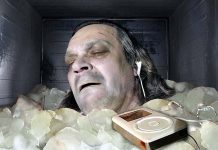 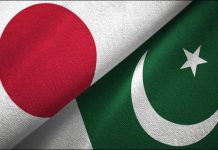 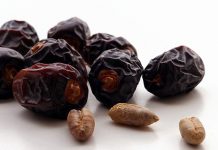 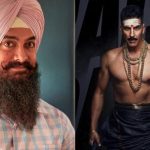 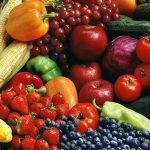 Health Sajjad Ahmed - January 26, 2020 0
Collagen is an important protein for our health as well as our skin and in order to improve our body's collagen production, we need... 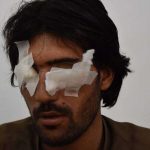 Community Sajjad Ahmed - January 25, 2020 0
Abdul Baqi was blinded with a spoon by his own father and brothers at their home in southwestern Pakistan because he insisted on marrying...