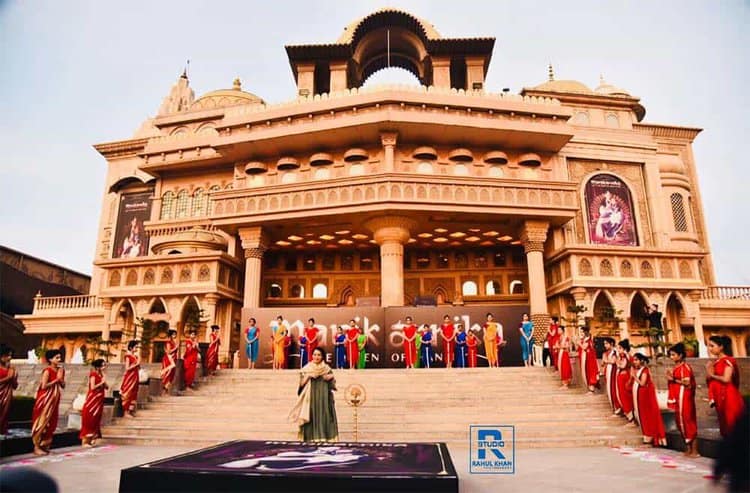 Kangana Ranaut and Ankita Lokhande dropped another song Bharat from the film Manikarnika: The Queen of Jhansi.

The lyrics of the song have been penned by lyricist Prasoon Joshi. 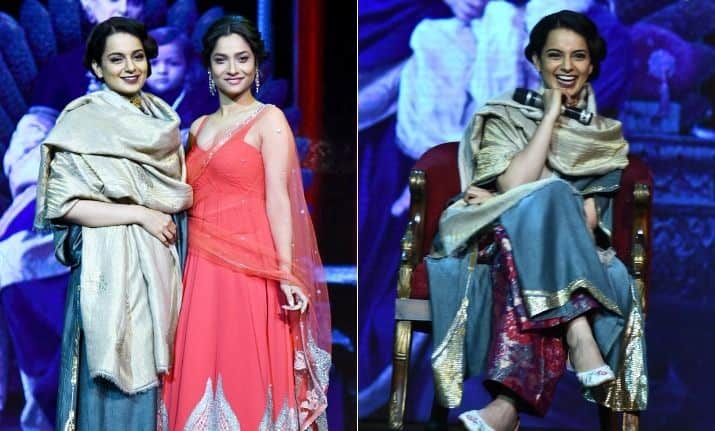 The film is scheduled to release on January 25.