Saba Qamar Hopes to Return to Bollywood in the Future 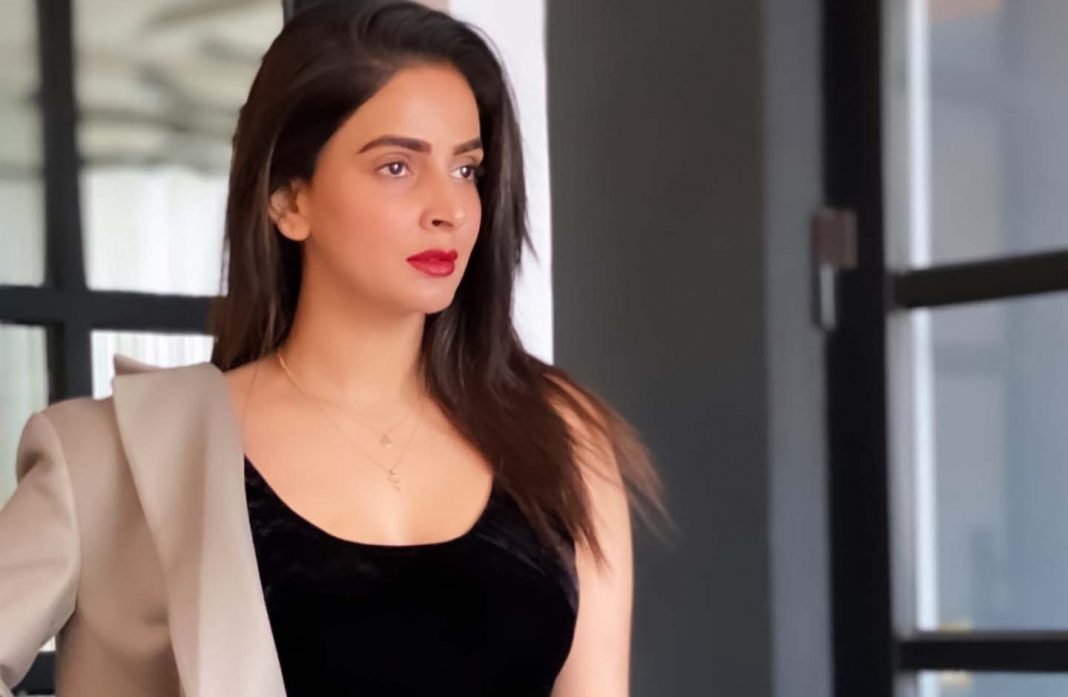 It’s no secret that ‘Baba-e-Award’ Naumaan Ijaz and Saba Qamar fans have been eagerly awaiting the premiere of their web series.

There is yet hope for Pakistani actress Saba Qamar to perform in Bollywood again despite the present prohibition on Pakistani artists operating in India.

Due to the fact that the ban imposed by the Federation of Western India Cine Employees (FWICE) does not include digital material, Saba Qamar is now appearing in the ZEE5 online serial “Mrs. & Mr. Shameem”. However, the actress remains optimistic about working in Bollywood.

Hindi Medium, starring Irrfan Khan, was saba Qamar’s Bollywood debut. Due to Indo-Pak hostilities, she was unable to return for the sequel Angrezi Medium. Even yet, she is thankful for the kindness she got from those on the other side of the border.

“I didn’t have time to thank everyone. I am moved, awestruck,… That I was up there with Vidya Balan, Kangana Ranaut, Sridevi, and Alia Bhatt for Filmfare’s best actress award was an honor. The chance to work with Mr. Irrfan Khan has made me feel fortunate,” she said in a phone interview with PTI.

She then expressed her optimism that these tensions would soon dissipate.

Assuming everything goes well, “God willing, I’ll be working in Bollywood one day.”

Until then, we may watch an Indian streaming platform’s online series. The trailer for Mrs. & Mr. Shameem has received widespread acclaim.