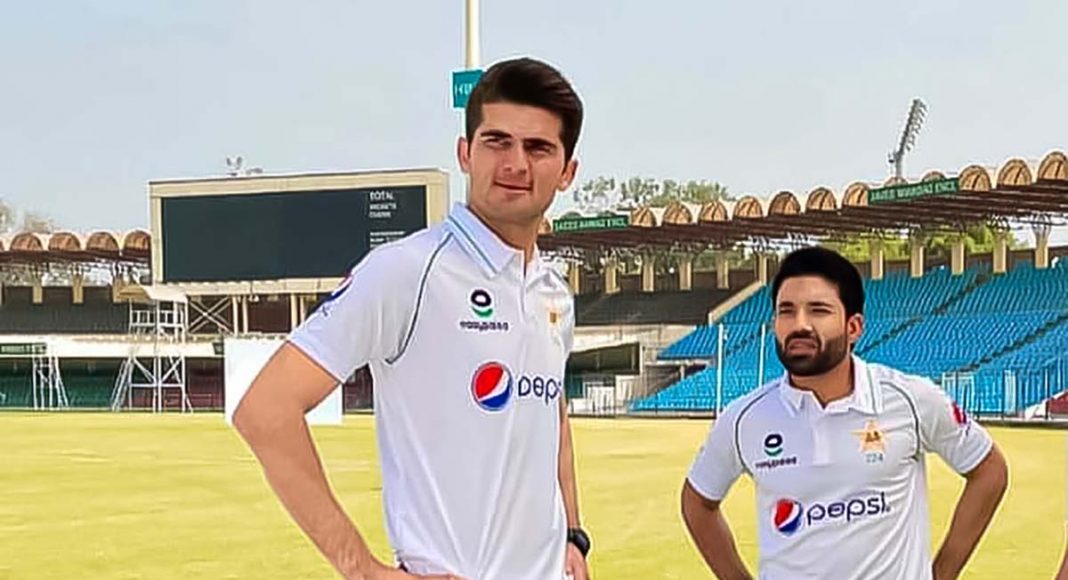 The PCB has given them NOC, thus Pakistan’s finest cricketers will soon join their England county teams. Seven players, including Shaheen Afridi and Mohammad Rizwan, have been granted permission to play in the 2019 County season.

Pakistani cricketers will have a rest after tomorrow’s historic T20I match between Australia and Pakistan, which finishes Australia’s historic visit to Pakistan. The ODI series against West Indies has been postponed until June, thus the men in green won’t be wearing their national colors until then.

While this is going on, the team’s key players have signed contracts with several English cricket teams for the following season.

As reported, PCB has approved seven players’ participation in County Cricket with the proviso that they return to national duty when required. There are a number of high-profile players who will soon be heading to England, including Shaheen Shah Afridi and Mohammad Rizwan. Mohammad Rizwan will play for Sussex, while a young pacer will join.

Azhar Ali will also play for Worcestershire in the County Championship. Both Naseem Shah and Zafar Gohar, a young fast bowler, have already signed up with Gloucestershire and are expected to join the team shortly.

In accordance with their national team commitments, Pakistani players will represent either their home country or their respective countries in international competition. The County Championship season in England and Wales will run from April 7 to September 29, 2022..

Sajjad Ahmed - August 14, 2020
Salman Khan’s brand Being Human launched their range of face masks today. The actor took to his Instagram handle to announce the same and...