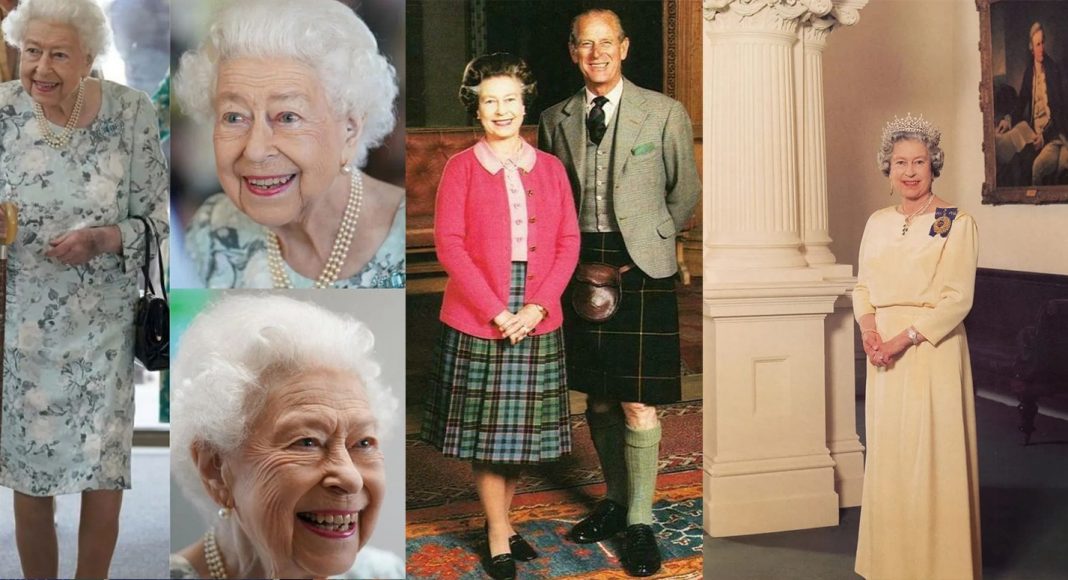 During her reign, Queen Elizabeth II witnessed Britain’s transition from the steam age to the age of smartphones and oversaw the relatively peaceful dissolution of the British Empire. This remarkable woman lived to be 96 years old.

According to a statement released by Buckingham Palace, she passed away quietly in the afternoon of September 8 at her estate in Balmoral, Scotland.

After ascending to the throne in 1952, Elizabeth presided over the United Kingdom during a period of political turmoil. She assumed the throne at the apex of an empire in decline. At the time of her passing, the very existence of the United Kingdom was in question, what with persistent calls for Scottish independence and Britain’s exit from the European Union, both of which exacerbated already tense conditions in Northern Ireland.

In 2015, Elizabeth surpassed Queen Victoria, who ruled from 1837 to 1901, to become the longest-reigning monarch of the United Kingdom. Elizabeth’s husband 73 years, passed away in April 2021 at the age of 99. He was her “strength and support,” as Elizabeth put it.

Charles, her eldest son, will take the throne after she dies.

“The Queen died peacefully at Balmoral this afternoon,” Buckingham Palace said in a statement, ending the reign of Queen Elizabeth II, Britain’s longest-reigning monarch, and the nation’s figurehead for seven decades. The King and Queen Consort will spend one more night in Balmoral before flying back to London tomorrow.

Her eldest son, Charles, will become king of the United Kingdom and 14 other realms upon her death. These countries include Australia, Canada, and New Zealand.

Doctors had expressed concern for her well-being, prompting her family to rush to her side at Balmoral Castle in Scotland. Since the end of last year, she has had what Buckingham Palace calls “episodic mobility problems,” which have caused her to

Umar John - August 6, 2021
The Embassy of Pakistan in Washington, DC organized a special event today to observe the Youm-e-Istehsal Kashmir on the second anniversary of India’s illegal...