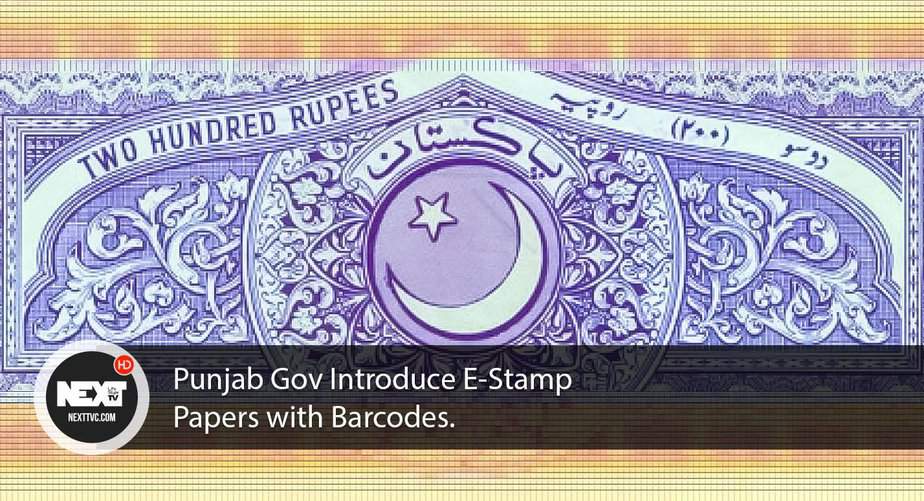 Revealed by Babar Hayat Tarar, a member of the Board of Revenue, who said that the registration of properties will be completed on white papers that will have three barcodes on them.

The government of Punjab has decided to terminate stamp papers to shift the property registration process onto white paper.

Tarar added that the concerned officer will mention the transfer of assets while carrying out the registration.

He also stated that the government has started shifting all the patwarkhanas to government offices, and declared:

Strict action will be taken against defaulters of agriculture income tax, Abiana (water cess), and other issues.

He remarked that Punjab’s tax recovery system had improved over the last couple of years and that efforts to further enhance it are underway. Tarar said that special jails will be set up in each tehsil to imprison tax defaulters for up to 15 days.