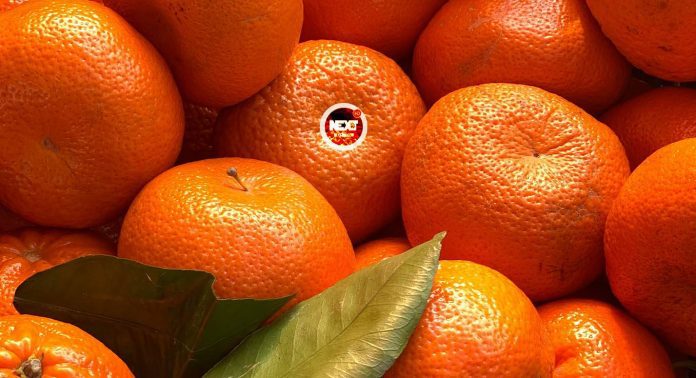 Recently Pakistan exported 460,000 tons of citrus fruit in 2020-21, which is the highest ever export volume of kinnows in the history of Pakistan.

Pakistan had exported 460,000 tons of kinnows to 40 countries during the export season that concluded in April 2021, which is 30 percent higher than last year’s export volume of 353,000 tons.

Pakistan has earned a valuable foreign exchange of $253 million through the export of kinnows.

Ahmed added that due to timely decisions and the assistance of the Ministry of Commerce (MoC) and the Advisor to the Prime Minister, Abdul Razzak Dawood, in particular, Pakistan had achieved a new record export of the fruit.

Despite sustaining huge losses, kinnow exporters generated foreign exchange for the country and were able to achieve this result.