PTI files a no-confidence motion against the AJK PM. 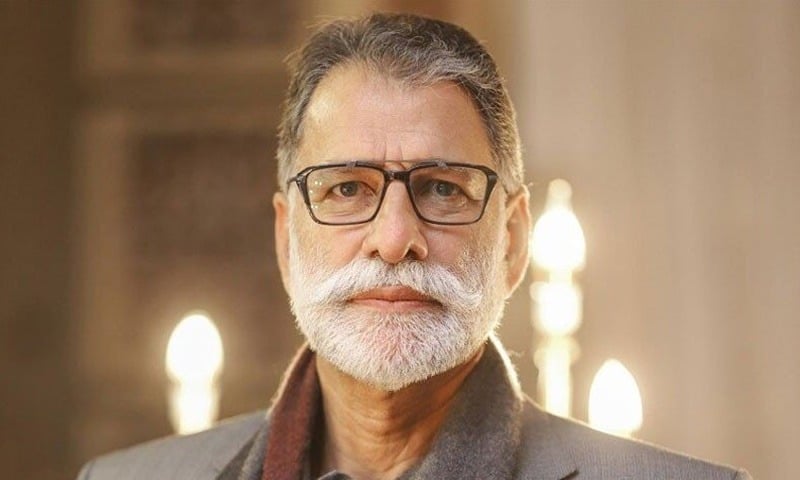 Sardar Tanveer Ilyas has been nominated by members of the Legislative Assembly to be the next Prime Minister.

According to reports citing reliable sources, the resolution was presented to the assembly secretariat under Article 18 of the Interim Constitution of Azad Kashmir by finance minister Majid Khan and Akbar Ibrahim and has the support of 25 PTI legislators.

No-confidence resolution against Azad Kashmir’s Prime Minister requires the backing of 27 members of the 53-member legislature. ”

Sardar Tanveer Ilyas has been nominated as the next Prime Minister by members of the Legislative Assembly.