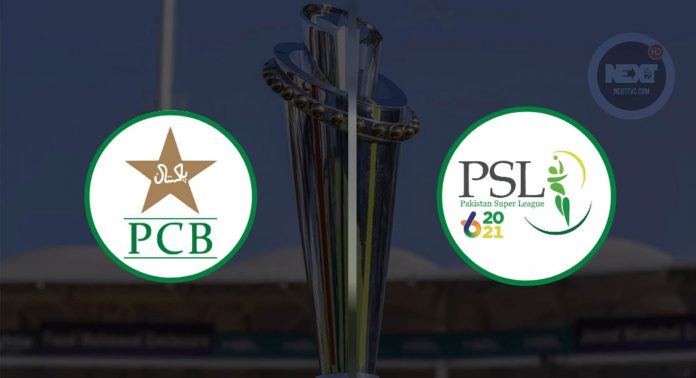 Pakistan Super League (PSL)All six franchises have finalized their squads for the remainder of PSL 2021.

The teams were allowed to include two additional players, increasing the maximum squad to 20 players, including a minimum of one foreign player.

The equivalents of Ben Cutting, Joe Burns, Shakib-Al-Hasan, George Linde, and Mahmudullah Riyad were expected to be a part of the tournament, but unfortunately, they would not be taking part in the competition. Instead, several talented players, including the West Indian superstars, Shimron Hetmyer and Johnson Charles, have been included in Pakistan’s premier T20 tournament.

Lahore Qalandars’ trump card, Rashid Khan, surprised the fans as he announced that he would be returning to take part in the tournament. Rashid was expected to travel to England to participate in the T20 Blast. Instead, he chose to miss the first few matches in favor of PSL. He will fly to England after the conclusion of PSL.

The remaining matches of the tournament will be played in Abu Dhabi, with the tournament expected to resume from 5 June. The final is likely to be played on 20 June, with the Pakistan national team scheduled to fly to England on 23 June.

The franchises also picked the replacements for their squad as several players made themselves unavailable for the rest of the tournament due to various reasons.